“I was always being surprised by what he was doing. I guess that is an artist’s job — to surprise us and to make us think. Charles was very good at this job.” —Barbara Young

Words can’t begin to describe an artwork by Charles Recher. His world was one of enigma tinged between fantasy and reality. He embraced film and video making with a child-like wonder that was tempered by his engagement with not only the performance aspects of cinema but with the audience’s reception of the projected image. Much of the work was made for the purpose of surprise encounters with his films-videos projected at strange locations on obscure screens. These hidden images were balanced with massive large-scale public installations and performances that directly engaged viewers no matter if one had intended to be involved or not. In between, he embraced the conventional movie theater experience such as the format of the offerings presented tonight. Sometimes phantasmagorical but always directed towards the soul, his films and videos playfully straddle a schism between two worlds – one very real and hard and of the physical world that we all share. While in the other, he is preoccupied with a fantastic mythological interior journey and the creatures encountered in his dreams.

FILMS & VIDEOS TO BE SCREENED: 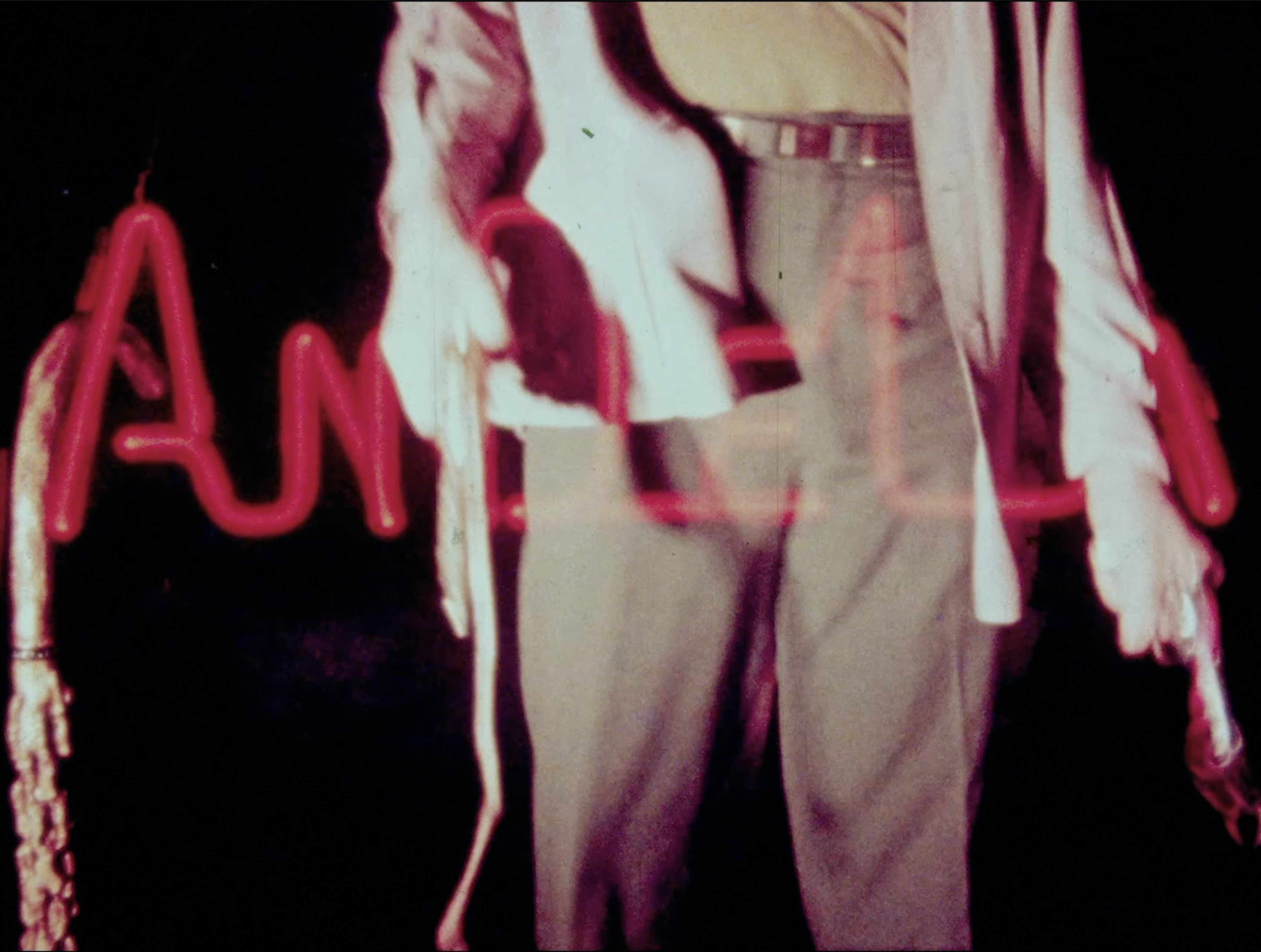 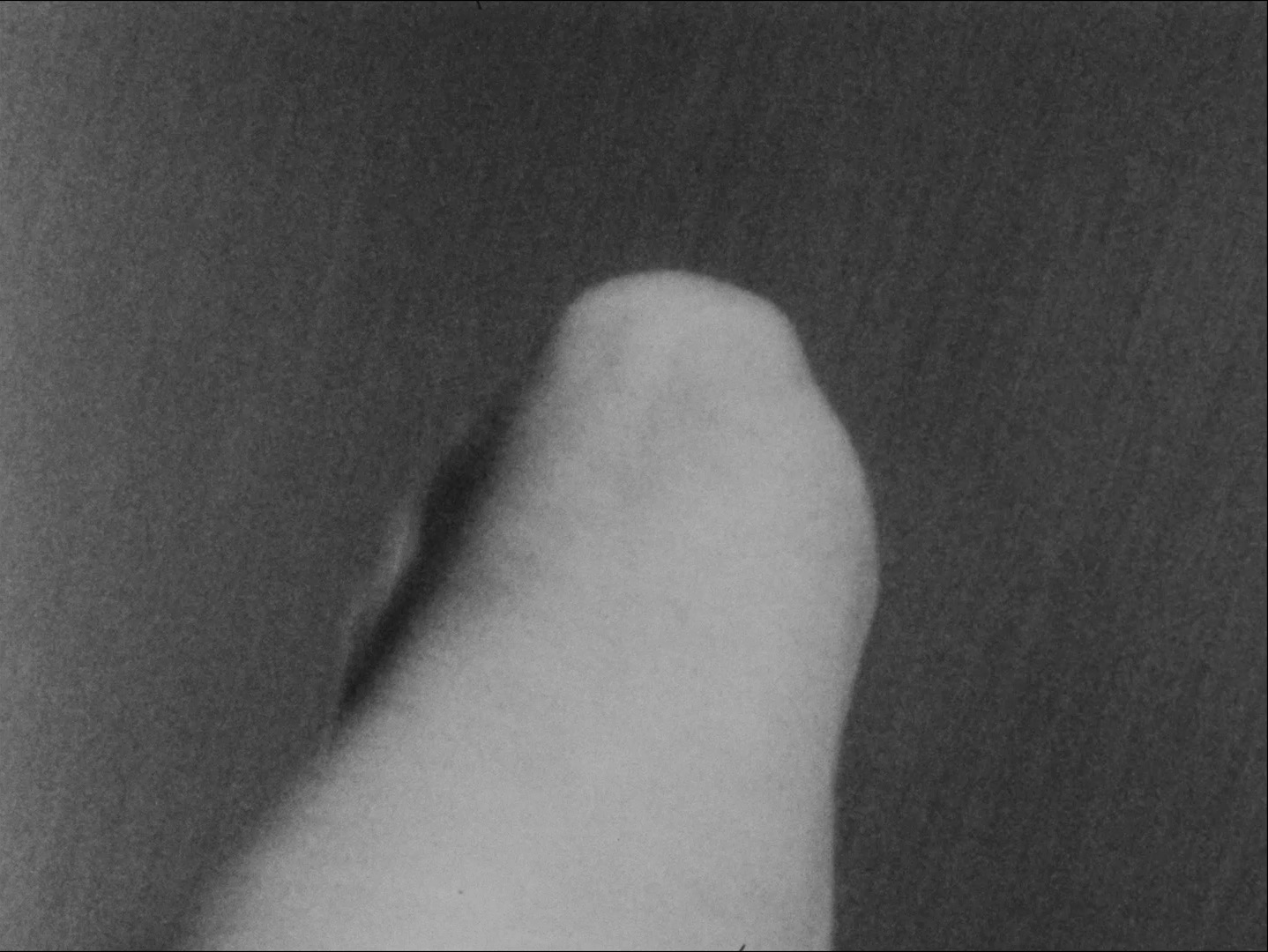 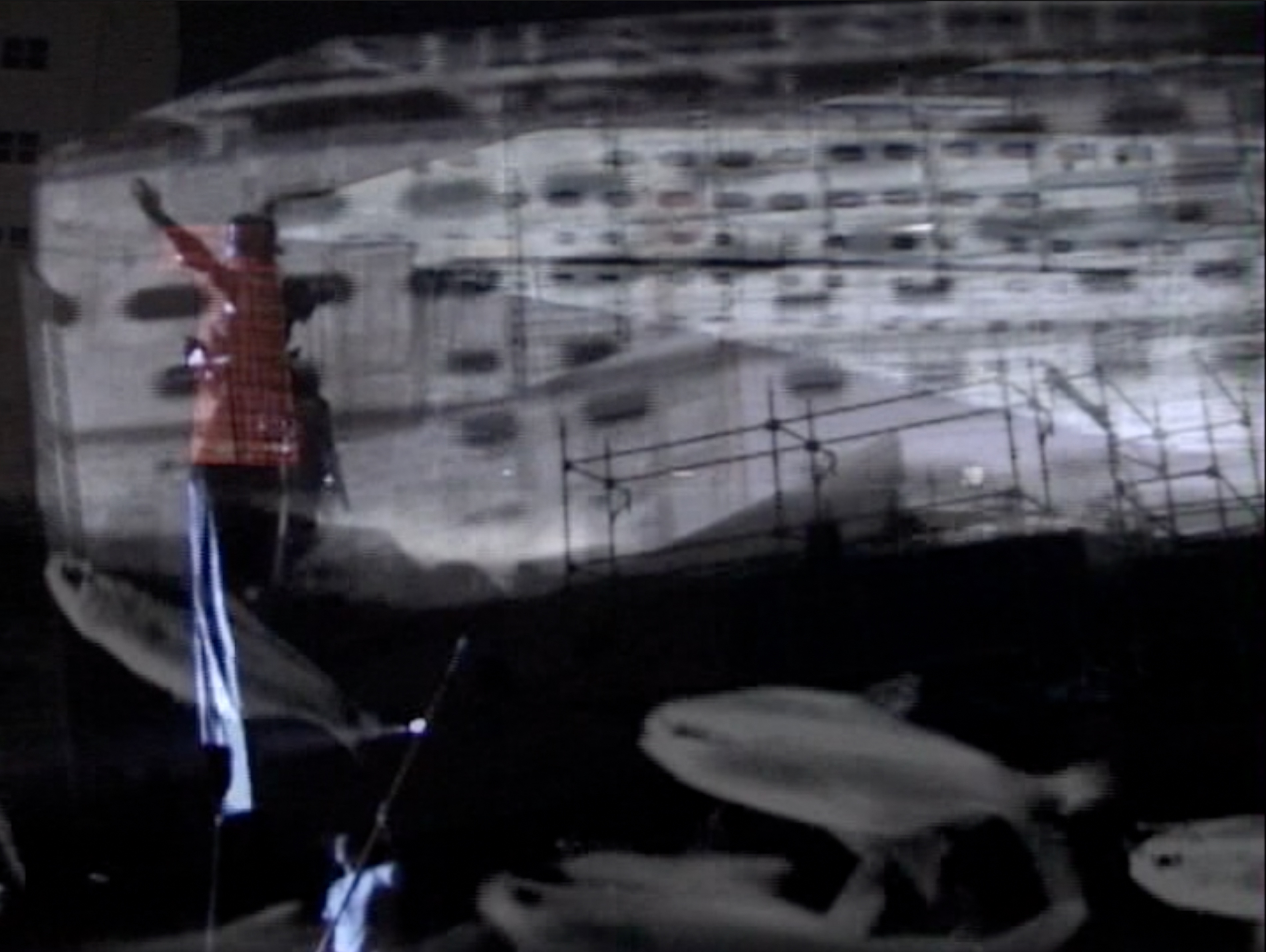 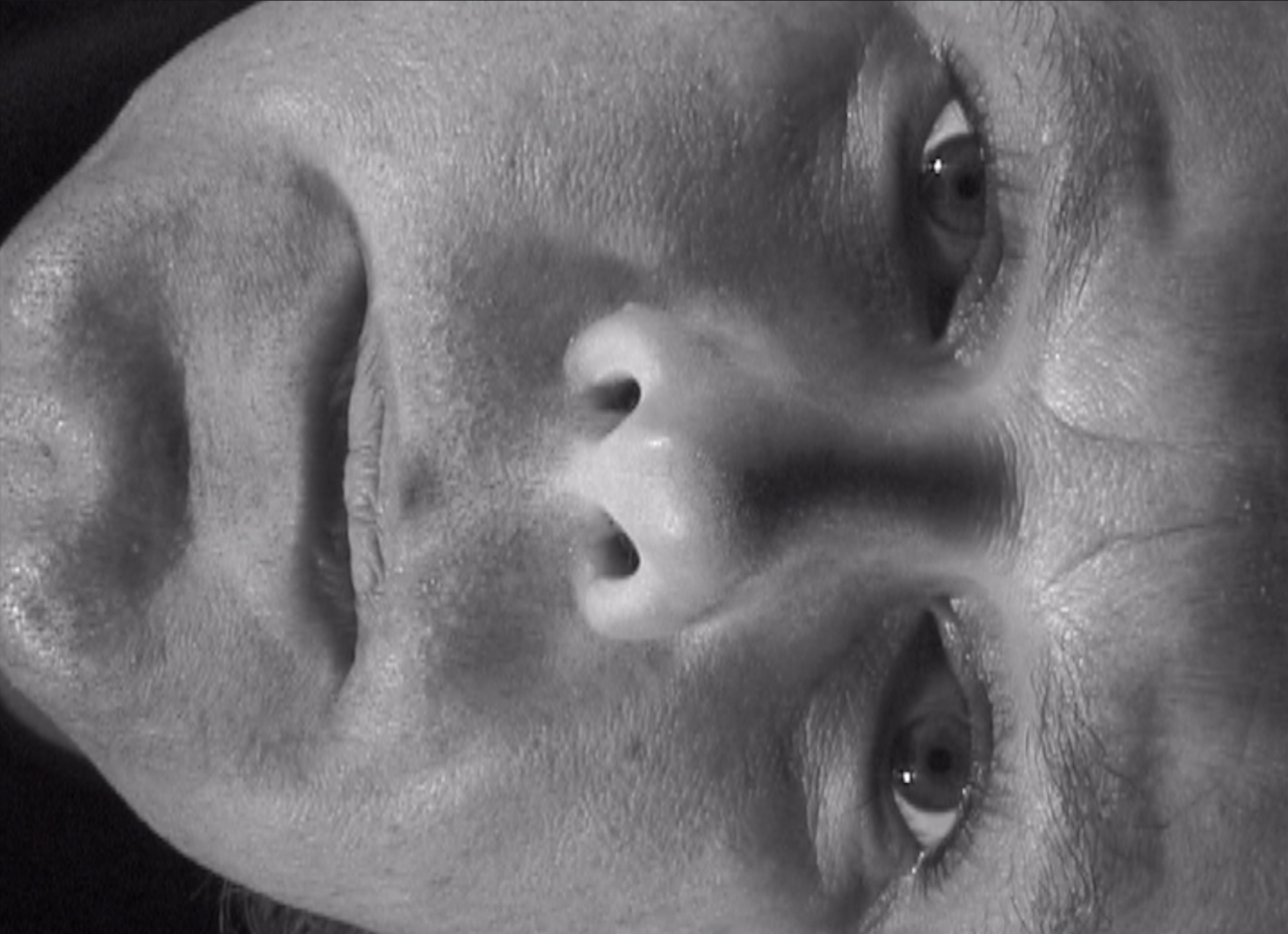 All images property of the Estate of Charles Recher except where noted.
Used by permission. All rights reserved