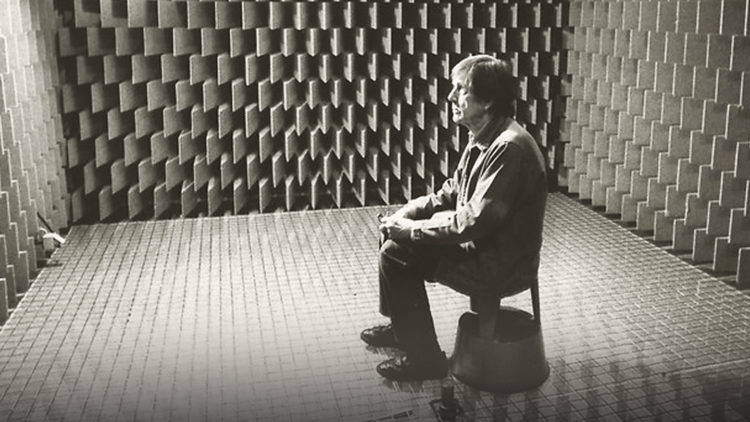 The first in a 2016-17 series of Audiotheque solo cello concerts by Miami based master cellist Jason Calloway, this time featuring music by Boulez, Donatoni, Harvey, Pousseur, Saariaho, Sciarrino, and Zimmermannday! 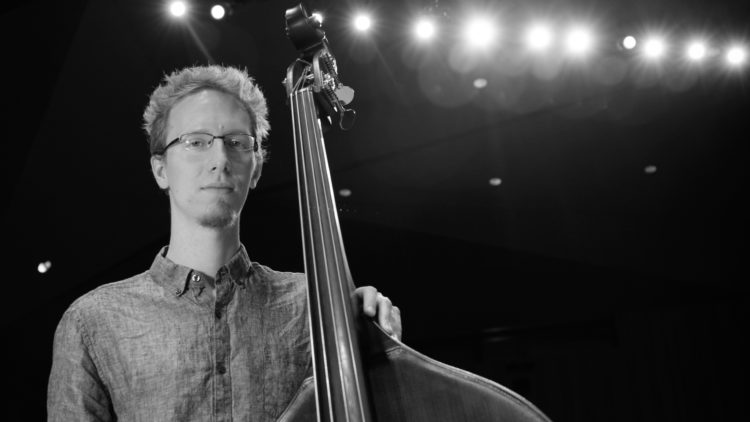 Kyle Motl presents a program of solo contrabass music composed exclusively by women, including the world premiere of a new composition by Caroline Louise Miller. Though originating from varying perspectives, the works on this program all engage with some aspect of improvisation, from asking the performer to make local timbral decisions to leaving sections open for improvisation or determining the sequence of events. These pieces all invite both listener and performer to investigate the depths of sound and its generation, each through its own idiosyncratic architecture.

$10 (at the door)
liquid concessions available

This group was a huge success in its last Miami performance. Many considered it the best jazz concert of the year in South Florida. They went on to release the critically acclaimed album, “Reunion”. Don’t miss their return to Audiotheque.

SUBTROPICS — Miami’s biennial of experimental music and sound art — announces a series of three festival events, March 1-2, 2017, presented at Audiotheque as a preview of what is to be expected during the full three-week biennial later in July of 2017.

For this two-day preview festival, Subtropics will introduce on Wednesday, March 1, composer and new music journalist Jennie Gottschalk who will present a program of recorded and live music based on her latest book, Experimental Music Since 1970, as part of Audiotheque’s free Listening Club program, featuring live performances by cellist Jason Calloway and bassist Kyle Motl.

Copies of Jennie’s book will be available for sale and signing as well as fundraising copies of the Subtropics 24 festival poster, honoring our dearest recently departed friend, filmmaker Charles Recher.

The same evening — immediately following the Listening Club presentation — bassist Kyle Motl will perform a full program of music for solo bass by women composers, including pieces by Sofia Gubaidulina, Joëlle Léandre, Ana-Maria Avram and the world premiere of a new piece by Caroline Louise Miller. This concert will also be free.

Lastly, on Thursday March 2, Subtropics brings you a special evening of free jazz featuring the Abbay Rader Quartet with special guest from New Orleans, saxophonist Kidd Jordan, the one and only Abbey Rader on drums, as well as bassist Kyle Motl and saxophonist John McMinn. Admission to this performance is $10 at the door.

Subtropics will also feature a sound art exhibition titled LISTEN curated by Gustavo Matamoros from installations developed for the Listening Gallery, lecture presentations by Jennie Gottschalk and Christoph Cox and the classic Subtropics Marathon. The festival will celebrate the life and work of our dearest friend and collaborator, filmmaker Charles Recher with an evening of his best films projected on the giant wall at the New World Symphony’s New World Center.