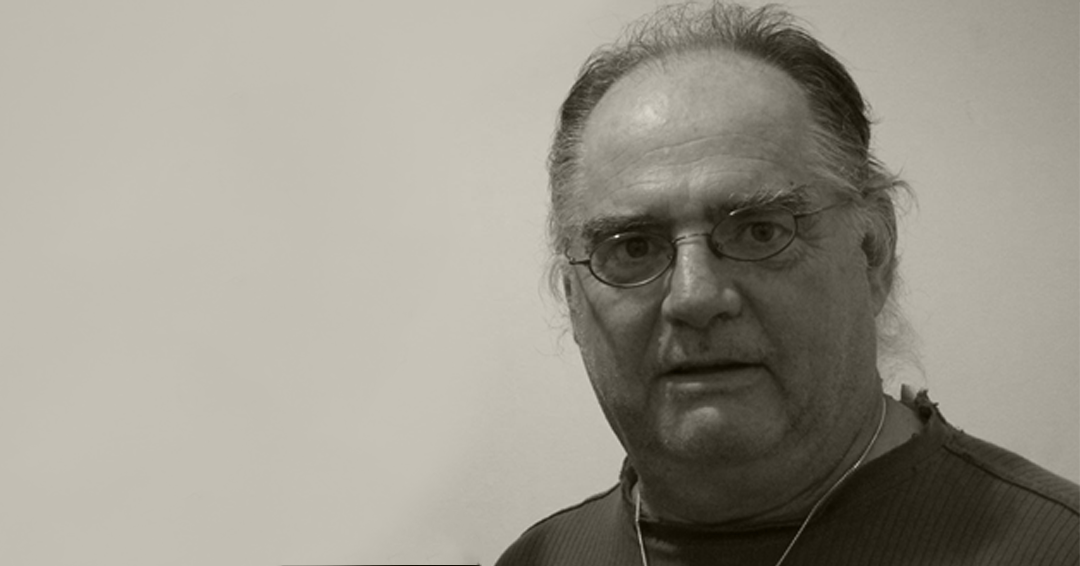 Steve Malagodi is a legendary Miami radio producer and animate supporter and documentarian of experimental music. He made his radio career at WLRN-FM radio where he engaged in countless interactions with the local new music community by volunteering to professionally record concert events for broadcast during his many radio shows.

A year or two after I arrived to Miami in 1979 I discovered Steve’s radio program New Music Miami — a show he hosted tirelessly throughout the 80s and the most exciting two hours of music across the entire Miami radio dial.

I first met Stephen in person in April 1983 during the MetaMusic Festival at University of Miami celebrating John Cage as its honored guest.

Through the mid-80s, I used to see him at every concert of Mary Luft’s Meet The Composer series. He was always carting two huge reel-to-reel recorders, nice microphones and plenty of tape reels.

In the late-80s, there was a push from NPR to syndicate shows produced for broadcast nationwide. This pushed locally produced shows like Stephen’s out of its typical Monday spot to the less popular Saturday evening slots. That and the closing of the New Music Distribution Service — the source of access to the newest in new music nationwide — nudged Steve in the direction of experimental and modern jazz.

That is when The Modern School of Modern Jazz program began airing Saturdays from 10PM to 12AM. Through the 90s, the show featured the greatest jazz music ever ignored by the gatekeepers of mainstream jazz, plus… “Ornette Coleman, Ornette, Coleman, Ornette Coleman.“ During this period, Steve also helped coordinate and facilitate several collaborations with WLRN radio and Television for broadcast projects of the Subtropics Festival.

Steve continued to push for support of local music throughout his time at LRN. At the time he retired from the station we were already running the first version of Audiotheque at my art studio in the ArtCenter South Florida. That is when he convinced Maria Del Valle to help upgrade the internet service in the studio, so he could live stream our concerts Spectacular Sound online radio channel which he volunteered to do until he moved to Massachusetts in 2017-18.

And although he did it for many years, he has now devoted his energy to activism and most enthusiastically photography.

Stephen‘s participation in this year’s festival will consist of a talk titled, It’s Raining, Anita Huffington a recounting of his experiences of the 30 years of Subtropics — maybe — along with coincidental music by Rick Breault.