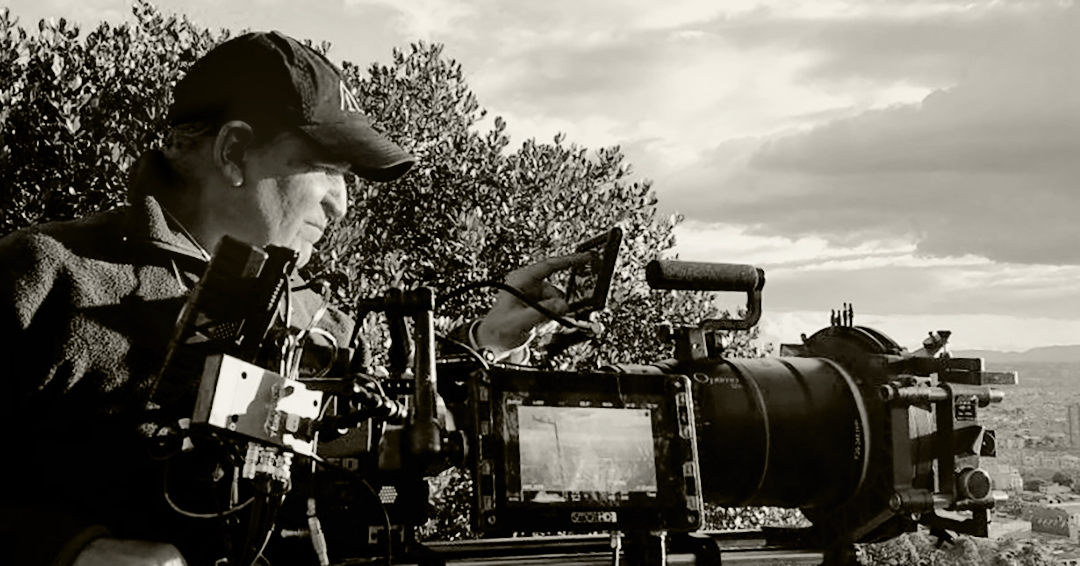 Mr. Matamoros’ in-depth cinematographic knowledge and technical experience have allowed him to collaborate in the development of image quality control laboratories. He has participated in development and supervision of cinematic workflows, with the aim of optimizing digital negatives for post-production processes in HDR. He has been offering support for cinematographers and other members of the production pipeline as a Consultant in HDR Cinematic Design and Cinematography for HBO-LA, TELEVISA, Seven West and other independent productions.

He has collaborated in the experimental and audiovisual arts with Jay Layda (“Human Mechanics” – 1.983 -16mm short film – NYC), Magui Trujillo (“Riada” – 1.997 – Music – Collection of The Museum of Contemporary Art in Caracas), and his brother Gustavo Matamoros in working on developing materials from the Subtropics Archive and preparing them as artwork and documentary pieces for exhibition including works by Goldsmith, Dunn and several other Subtropics artists.

This time, Ricardo Matamoros is playing the essential role as collaborator with Frozen Music responsible for the film adaptation of Sound Paintings for the recently upgraded projection system at Soundscape Park in Miami Beach. This presentation will open the festival and will include a 120 channel sound experience created by the sound artists members of FM.