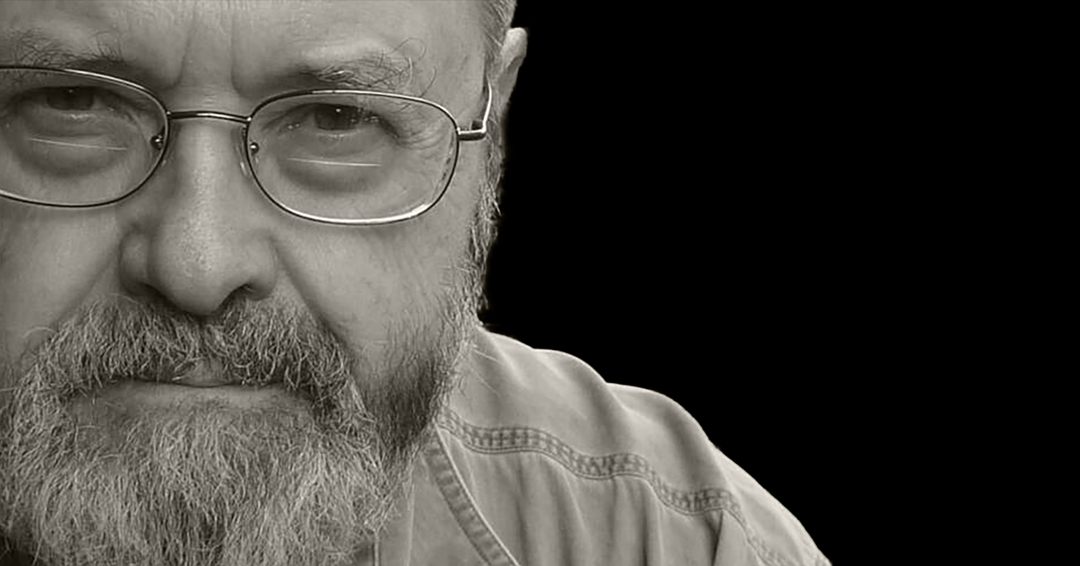 Phill Niblock (b. 1933, USA) is an artist whose fifty-year career spans minimalist and experimental music, film and photography. Since 1985, he has served as director of Experimental Intermedia, a foundation for avant-garde music based in New York with a branch in Ghent, and curator of the foundation’s record label XI. Known for his thick, loud drones of music, Niblock’s signature sound is filled with microtones of instrumental timbres that generate many other tones in the performance space. In 2013, his diverse artistic career was the subject of a retrospective realised in partnership between Circuit (Contemporary Art Centre Lausanne) and Musée de l’Elysée. The following year Niblock was honoured with the prestigious Foundation for Contemporary Arts John Cage Award.

For this edition of Subtropics will present an acousmatic playback of Phill Niblock’s Two Octaves and a Fifth, featuring our guest artist, oboist Joseph Celli.