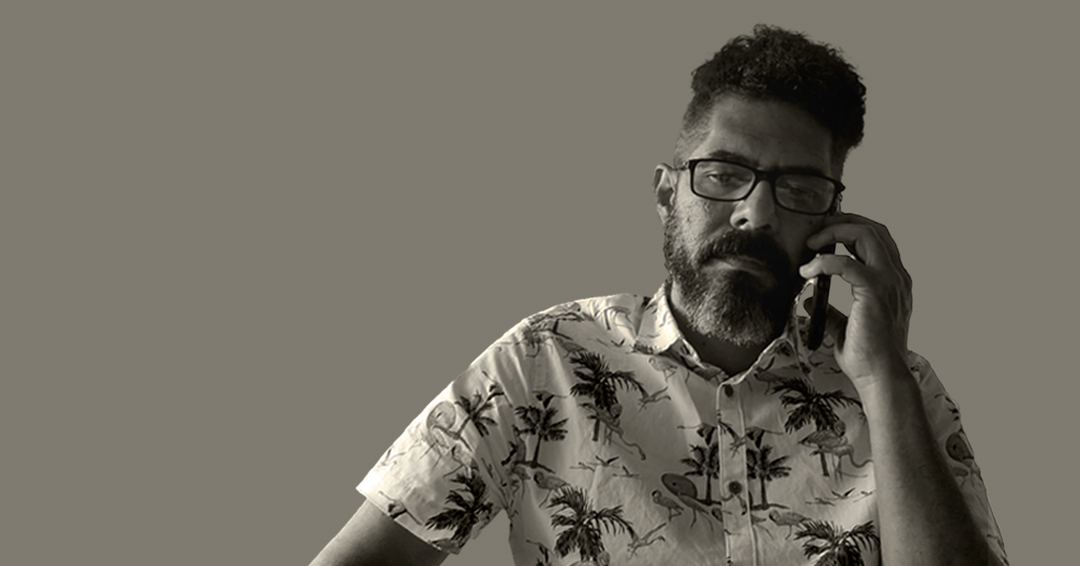 Néstor Prieto is a Venezuelan-born composer and multi-instrumentalist who lives and works in Middletown Connecticut. His work is centered on the exploitation of found sound, the implementation of obsolete audio technologies, and the exploration of the mechanisms of human speech, all in service of his own attempts to organize and give reason to the chaos that surrounds him.

He has presented his compositions, improvisations, and renditions at various public and private venues around the country including Subtropics and FETA festivals in Miami, Fl. the Seamus National Conference, and The Issue Project Room.

This Miami ex-pat, who lived in The Magic City for eighteen years before moving to New England in 2011, was also part of the Miami music scene, playing for more than a decade as a freelance jazz drummer, and also as a sideman for bands such as The Nag Champayons, The Spam All-Stars, and Elastic Bond.

He is currently working on independent and commissioned works, and doing production/instrumental work in the solo project “randomfellow” and the collaborative eclectroacoustic duo “Monte & Culebras”.

For this edition of Subtropics, Néstor will offer the world premiere of his new composition Glottis for voice and magnetic tape.

Glottis is a composition that relies on the dislocation of speech as a way to express emotional dread and uncertainty. During the performance of the text, voiced vowel phonemes are omitted in the performer’s speech and are instead articulated electro-mechanically in real time through the use of five pedal-operated tape players. The dismemberment of words into their voiced and non-voiced components and the simultaneous reallocation of the biomechanical means used to generate them introduce latency, uncertainty and distortion, dimensions that enhance the emotional range of the composition’s text.