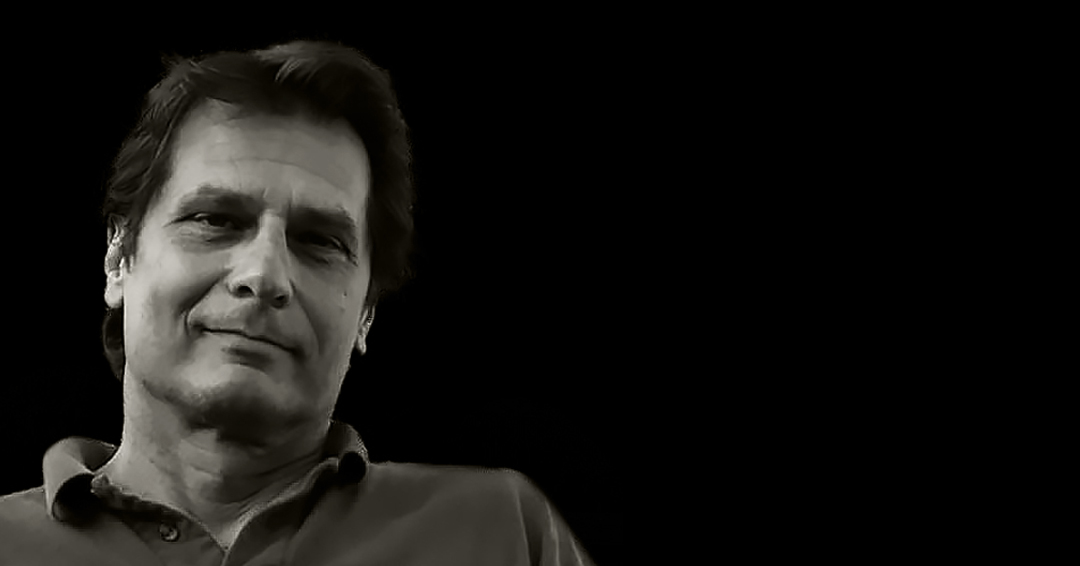 Mark Schubert is a graduate (Bachelors in Composition) of the University of Iowa. His principal teacher was Saul Goodman (New York Philharmonic and Juilliard) with whom he studied privately in Palm Beach and New York.

In South Florida since 1982, he has performed with every major group as Principal Timpanist or as Percussionist. Skilled in every style of music from Rock – Jazz – Broadway – Classical – Contemporary – his musical activities also include recording, composing, and arranging. He has performed as soloist with the American Composers Orchestra and the Lake Placid (NY) Sinfonietta.

Mark Schubert‘s special contribution to this edition of Subtropics is Parsons’ Piece by the late composer William Hibbard.

Parsons’ Piece was composed during the winter of 1967/68 at the request of William Parsons, percussionist with the Center for New Music, University of Iowa. All indications and instructions in the score are the result of a close collaboration between the composer and the performer, not only during the conceptual stages , but in the rehearsals as well. Parsons’ Piece is in two parts, the first one of which may be performed separately, if desired. Part Two must not be perform without the preceding part.

Hibbard wrote more than forty works, including compositions for mixed chamber ensembles, voice, orchestra and solo instruments. His musical compositions employ strict serial techniques with virtuoso instrumental writing, contrapuntal complexity and unique orchestration. His composition Ménage (1974) for soprano, trumpet and violin was selected by the U.S. jury as one of five American works to be submitted for the 1977 ISCM Festival in Bonn, Germany. In 1988 he was honored with the Distinguished Alumnus Award from the New England Conservatory.

When asked to describe his music for the Lingua Press Collection II Catalogue, he wrote: “When asked for my views of my own music I freeze. Such requests seek to elicit a verbal – and, it seems to me falsely concrete – grasp to a composer’s sonic abstractions. Personally, I desire to fashion something wrought well. Logic and imagination interact to fertilize and focus those desires so that, in the end, the music itself may say it all.”