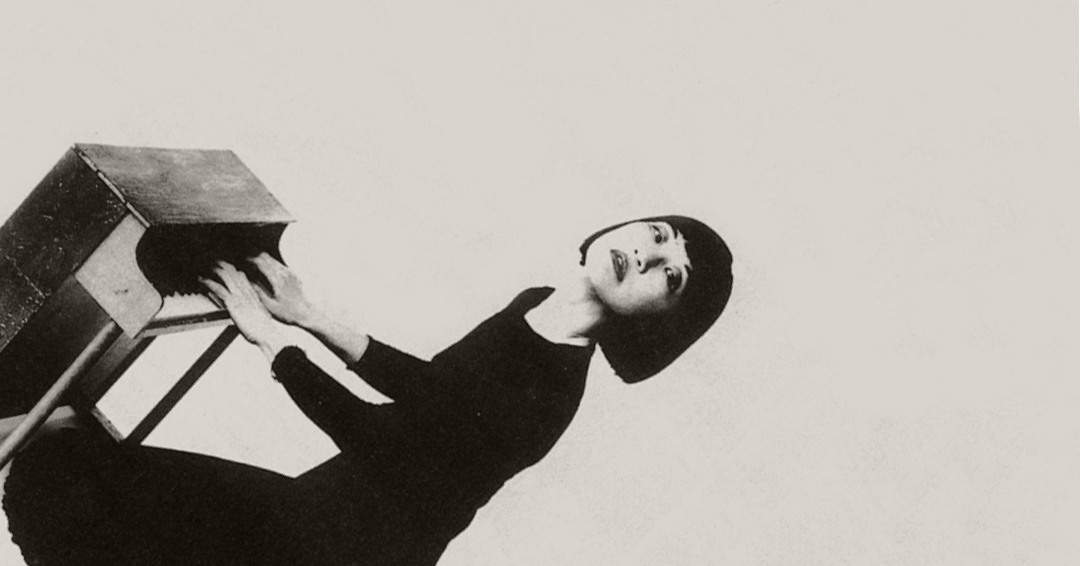 Margaret Leng Tan is a classical music artist known for her work as a professional toy pianist, performing in major cities around the world on her 51 cm-high toy pianos. She is also known to be a classical music performer using unconventional instruments like toy drums, soy sauce dishes, and cat-food cans. In 1971 she became the first woman to earn a Doctorate in Musical Arts at Juilliard, and became the diva of the prepared piano, inserting nuts and bolts into the instrument and playing it inside out to rave reviews. In 1981 Tan met John Cage, and worked with him the last 11 years of his life. In 1984 she was awarded a US National Endowment for the Arts grant.

Since then she has been hailed as “the leading exponent of Cage’s music today” (The New Republic) and “the most convincing interpreter of John Cage’s keyboard music” (The New York Times). She performed Cage’s music in the PBS “American Masters” films on John Cage and Jasper Johns.

“I met Margaret after her performance of the music of John Cage at the Center for the Fine Arts (now PAMM) in celebration of the opening of the exhibition, Jasper Johns: Printed Symbols. Mark Ormond, the museum’s director, introduced us by telling her about my upcoming performance with PUNTO also part of the Johns series of support programs, and by mentioning I had just presented John Cage himself during the third Subtropics Festival back in April of the same year, 1991. Margaret was already aware of all of it as she had been spending ample time around John Cage during those days.

Somehow, the years of Subtropics past without the chance to bring Margaret back to Miami as a festival guest. By coincidence, it is during the 25th festival that we will have her celebrate her 25 years of performing on the toy piano. What a treat.”