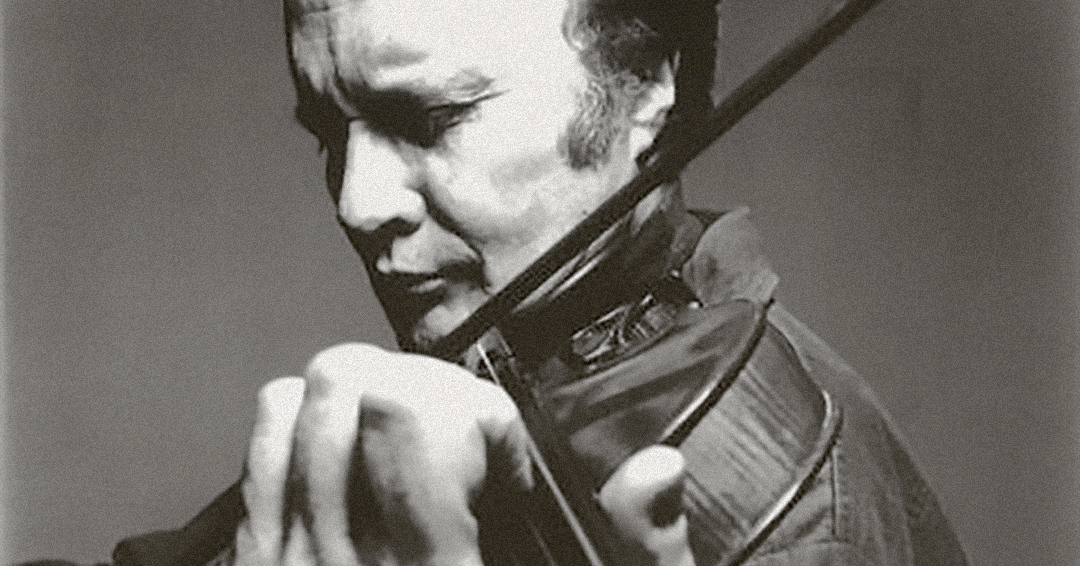 Malcolm Goldstein is an American-Canadian composer, violinist and improviser who has been active performing new music and dance since the early 1960s. He was a co-founder with James Tenney and Philip Corner of the Tone Roads Ensemble and was a participant in the Judson Dance Theater, the New York Festival of the Avant-Garde and the Experimental Intermedia Foundation. Since then, he has toured extensively throughout North America and Europe, with solo concerts and with new music and dance ensembles.

His “Soundings” improvisations have received international acclaim for having “reinvented violin playing”, extending the range of tonal/sound-texture possibilities that display new dimensions of expressivity. Since the mid-1960s he has integrated structured improvisation aspects into his compositions, exploring the rich sound textures of new performance techniques within a variety of instrumental and vocal frameworks.

We have retained this post because until just a day or two ago (8/15), Malcolm Goldstein was the most enthusiastic artist and the first to respond with excitement to our invitation announcement about the new dates in September 2021 for Subtropics 25. He really wanted to come. However, he regrettably decided not to join us from his home in Montreal because of his now fragile health and the news about the Delta variance taking hold here in Florida. The video above documents a duet he was going to perform during the festival alongside Thomas Buckner, for whom the piece was created. We hope Thomas will be here to perform a piece by Alvin Lucier. Unfortunately he can’t sub for Malcolm on the violin in order to do this one.

… because he lives the life of a composer/musician within the constrains of innovation and the kind of spiritual research associated with people like Thoreau. I met Malcolm through Joe Celli.

Although Malcolm reluctantly and at the last-minute changed his mind about coming to Miami citing health issues and the closed border with Canada because of Delta, he has however composed, performed, recorded and dedicated a new piece for violin titled “In Lieu of Absence” we will première during Subtropics 25. That puts him, along with a few others, in our pandemic adjustments bag of honored Subtropics prominent absentees.