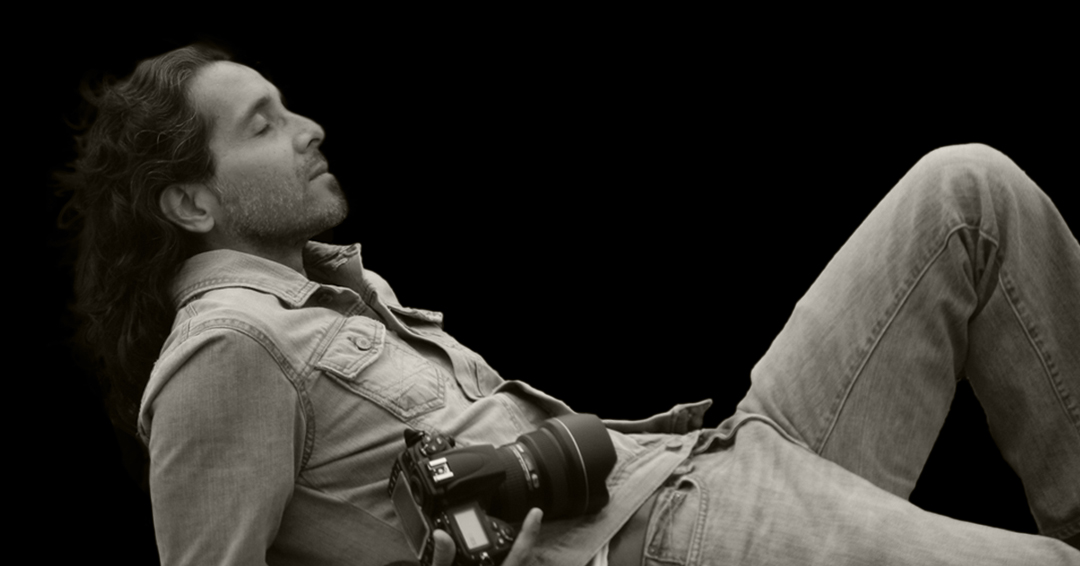 Luis Olazábal’s photographic oeuvre is a vivid representation of the burgeoning music and arts scene in South Florida.

He captures the grace and verve of live music performance by some of the most accomplished artists of our time. His subjects include transcendent music figures such as jazz masters Charlie Haden, John Scofield, Esperanza Spalding: Brazilian popular music superstars Caetano Veloso, Milton Nascimento, and Gilberto Gil, and pop/world music icons such as David Byrne, Paco de Lucía, and Bebo Valdés. His work has also provided extraordinary views into dance and performance art, capturing the work of artists such as flamenco dancer Jesús Carmona for a recent collaborative work, and companies such as the Karen Peterson Dancers.

Olazábal’s knowledge and passion for music informs his intuitive approach to his subject. It was his involvement in the expressive power of music that first compelled him to pick up a camera. His dedication to his craft is evident in each image he extracts from the phenomenon of a live performance, in color or in black and white.

Each photograph records a moment of absorption, of an artist being transported by the intense communion shared with his or her instrument, body, supporting musicians, cast, and the audience. These moments are transformed into two-dimensional compositions, which embody that original excitement, and convey the soul of the performer.

Over the past 20 years, Olazábal has been an active participant and collaborator in the Miami Visual arts and performance community. He has held more than 15 exhibitions of his photos at several galleries such as the Little Haiti Cultural Complex Gallery, Bakehouse Art Complex, WDNA Jazz Gallery, the Miami International Airport for a year and CIFO (Cisneros Fontanals Arts Foundation).

Since 2004, Olazábal has been the official photographer of the Rhythm Foundation, a South non-profit organization dedicated to presenting cutting edge musical acts from around the world. His clients include Sony-BMG Music, FOX, JVC Jazz Festival, Miami-Nice Jazz Festival and Miami International Jazz Fest.

Originally from Lima, Peru, in 1988 Olazábal moved to South Florida, where he attended Miami Dade College, majoring in Film and Photography. He is currently living and working in Miami Beach.

There is one person significant to Miami that is very important in our Subtropics history; that is photographer Luis Olazabal who gave it all generously and died too young at the peak of his career. We met back in 1991 at Miami Dade College when Subtropics presented John Cage. Years went by and Luis was always in the audience. By the time he started bringing his camera along, took pictures and donated them to the festival, we had become very close friends. Throughout the years he captured the spirit of experimental music at our concerts with particular sensibility and mastery. He cared deeply about the festival and we are forever grateful. To honor him we are presenting an extensive sampling of his Subtropics images to greet you all as you come in. Every single image shows how much he cared about photography and about every subject on the other side of the camera lens.