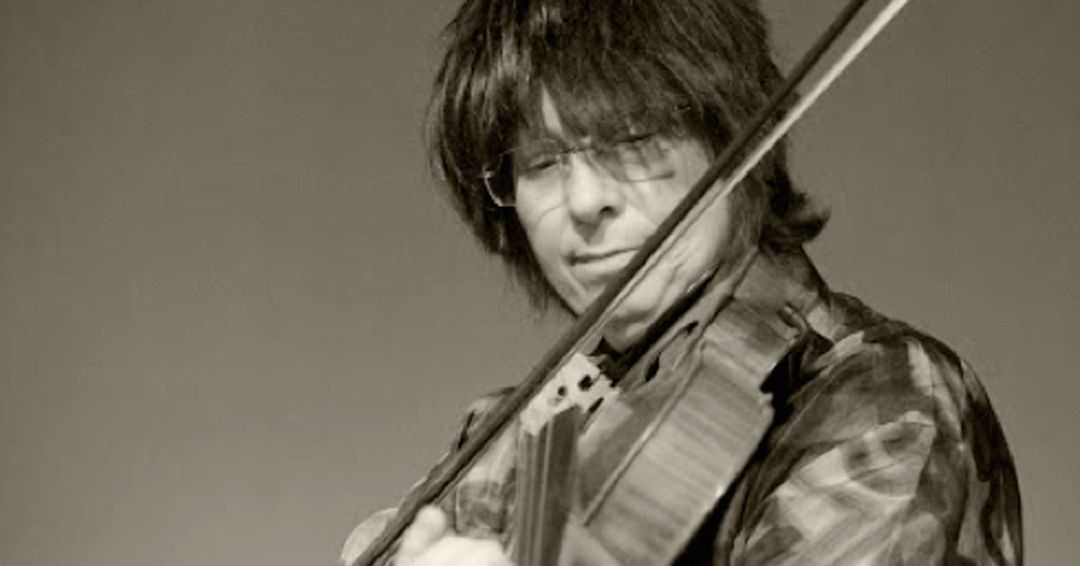 As a performer, she has toured the US, Canada, Europe, including Russia and Siberia, Korea, India, China and Japan. Her music appears on dozens of CD and LP recordings, including Say Daybew Records – of Fred Lane & the Debonaires. She produced concerts and festivals in Alabama and the Southeast, including the Birmingham Improv Festival and the improvisor festival.

In 1976, LaDonna Smith co-founded TransMuseq Records with Davey Williams. In 1980, The Improvisor magazine began as an extension of I.N.: The Improvisor’s Network, a grass-roots organization in New York City that attempted to connect improvising musicians across the U.S. LaDonna is editor-in-chief and publisher of The improvisor.