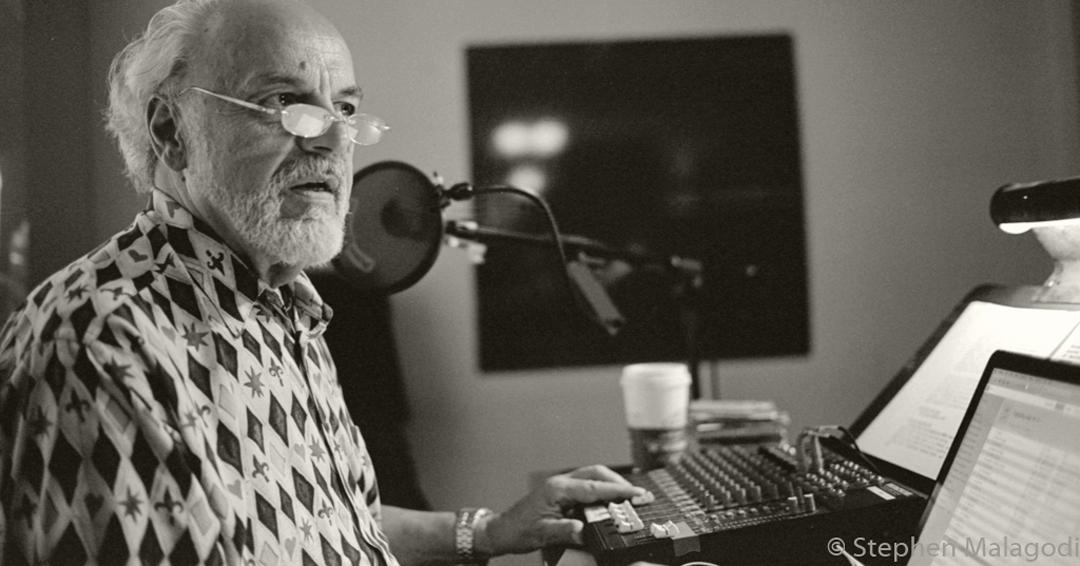 Joseph Celli is an American based inter-media artist who is boldly experimental, and uses sound as a central aspect of his work. Acclaimed internationally for several decades as a double reed performer/composer, record, radio, concert producer and arts administrator.

O.O. discs as an independent recording label that existed, “…to create sound art for the home…the disc itself should be able to stand as an artistic statement not dependent upon live performance for reiteration.” oodiscs released and distributed world-wide a total of seventy discs of new, experimental, avant-garde music ranging from improvisation to computer music. He also worked at creating the Record Label Consortium of 16 independent new music labels and developed a national promotion and advertising campaign for these ground-breaking companies.

Singlehandedly Joseph Celli’s music and performance was my first encounter with experimental music ever, an event that planted the seed and triggered my interest in what would later become my career.

It’s a short anecdote. I was going to school in Elmira, New York at the time. This is back in 1995-96. One day I walked pass a poster on my way to class that read: “Announcing: Concert! featuring the New England New Music Ensemble“. And I said to myself, “with the word NEW twice in the title, I better check it out.”

And so it was that I attended a concert at the school’s theater where the five or six musicians, who dressed formally in tuxedos yet wore terrifically long beards and hair, began to play music with classical instruments that sounded electrifying, or… shall i say… new new? This was due to the fact that some pieces where amplified.

The piece I was most impressed by was called In The Bag. Four musicians walk on stage carrying a large paper bag the size and shape of a queen mattress, set it on the floor in the middle of the stage, fix wires to each corner and leave it there, alone under the bright limelight. Everything seems still for a good 20-30 seconds until a faint sound comes out of the four channel speaker system.

Three minutes later, the bag is literately jumping energetically on the stage while the sound… boy, the magnificent tremendously amplified sound of a huge paper bag filling the theater from all directions to the bag’s jumps… shall I say, new new? The piece ended when all of a sudden the spotlight goes out, the sound goes silent, but not before we catch a glimpse of a dancer breaking out of the bag like a subliminal film frame. And I remember thinking to myself, “if this is music… I WANT TO BE A COMPOSER.”

Joseph moved to Miami in the early to mid 80s and we soon started a mentoring relationship that resulted in his invitation to join the staff of New Music America Miami Festival as technical coordinator. One day I walked into his office and noticed a copy of his composer-performer brochure. I flipped it open while waiting for him to finish a call. The inner cover had a list of his compositions. The first one list was In The Bag. I jumped and said, “Man! I can’t believe it. You’re the guy!”

I learned a lot from Joe about art making, organizing and plain living over the years. The main thing is that experimental music is a community of special people, and its explorations bring out the best in them… with only a few exceptions.

Joseph will be helping us conduct formal interviews with the many artists attending and participating in the festival this year.

Join me at my Musicians Speak Podcasts as we meet New Experimental and Adventuresome composers in all genres as they discuss their music and their lives including jazz, electronics, minimalism, sound installations, creative music, improvisation and much more at www.josephcelli.org