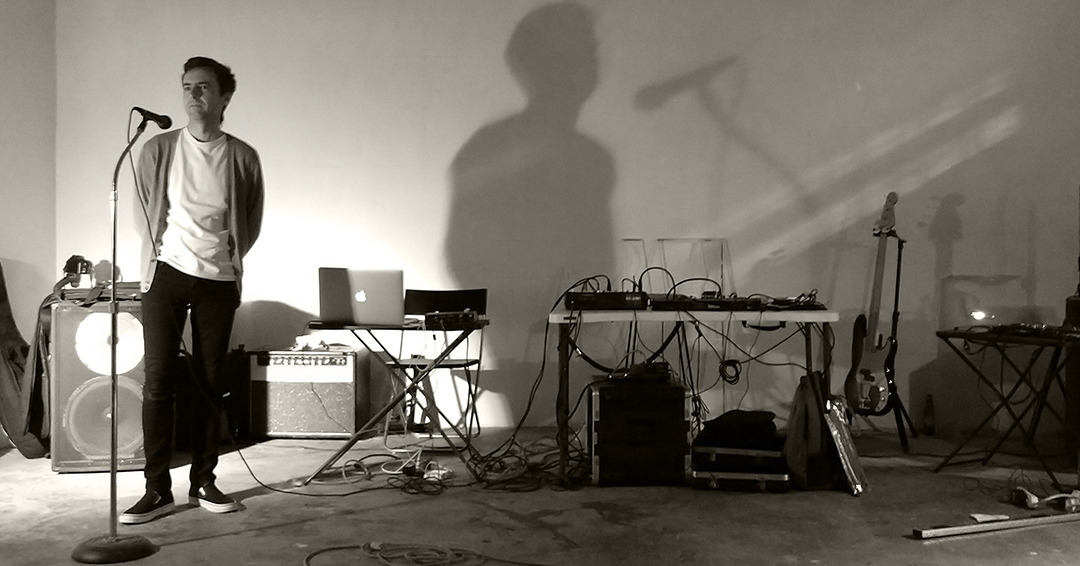 José Hernández Sánchez’s music encompasses a variety of media; he has written pieces for acoustic instruments, electronic music and collaborative works comprising different artistic disciplines. His latest musical interests include composing by combining and juxtaposing different types of musical expression, such as disparate styles (electronic, contemporary, popular) and sound materials (signaling sounds, noises, recordings of other musics) within the same work. His pieces have been performed at international festivals, galleries and non-conventional spaces in Latin America, Europe and the United States

José attained a BFA in music composition at CalArts mentored by Barry Schraeder and James Tenney among others. He later earned his MFA in music composition at SDSU and attended workshops with Pierre Boulez, Tristan Murail, Vinko Globokar and Toshio Hosokawa. He worked as professor and coordinator of the department of composition at Javeriana University in Bogotá, Colombia from 2004 to 2010. He is presently based in Miami, composing music and independently researching aesthetics

Above, only a few frames from The Nature of Reality by Jose Hernandez Sanchez

Here in Miami, we call him Jóse rather than José. He came like that. It matches his personality. He’s brand of experimentalism is rather unique and it stands out for his uncanny use of mundane technology. My favorite thing about Jose is his sense of humor which he applies to almost every one of his compositions and does it in a very serious way. He is serious about humor. He is serious about sound. And, he is serious about technology. But only when you see him do what he does that you’ll get what I mean.

What I describe above it is also the way he lives. I believe he is rather enlightened.

Jose‘s Subtropics 25 contribution consists of a new four-channel digital audio piece with video entitled, The Nature of Reality. Judging by its title, I am expecting it to be pure magic!