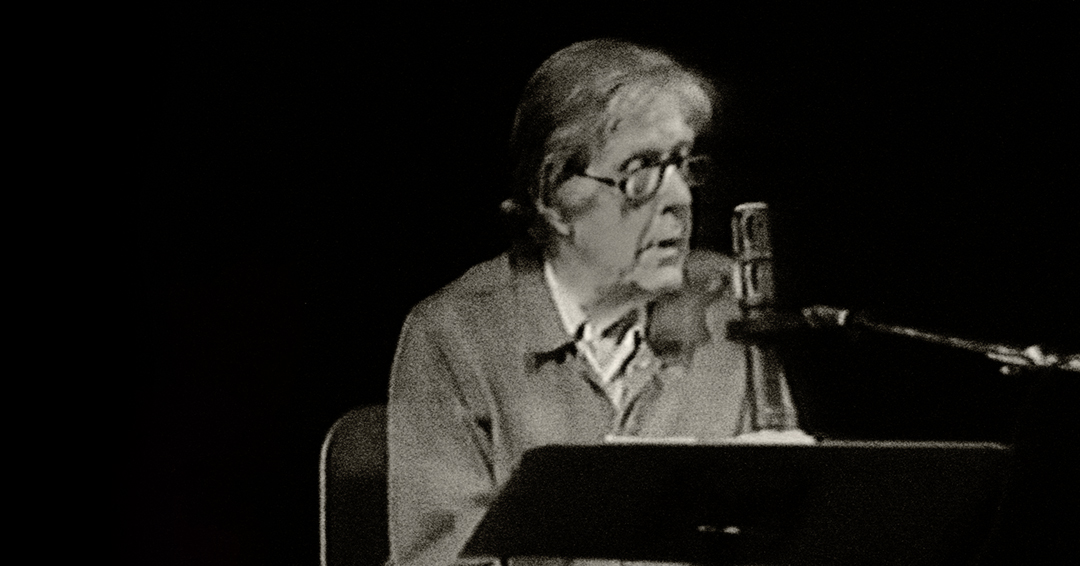 It is my experience that in sound everything is obvious. For instance, experimental music arises from experimentation where an idea is required. It is successful in the manner in which the idea of the music is eloquently manifested in the sound we hear. It is a music conducive to discoveries in listening.

Some in our field speak of John Cage as the father of experimental music. He certainly was among the first composers to use the term in a sentence about his music, and continues to be no doubt its most persuasive proponent.

In 2007, I was invited by Justin McDonnell — then artistic director of the Miami Performing Arts Center (MPAC) — to curate Subtropics 19 with an emphasis on John Cage and his influences. He wanted the festival to happen at MPAC (a.k.a. The Arsht) woven into the activities planned as part of its two-week residency with the Merce Cunningham Dance Company.

In 2013, The New World Symphony organized a belated celebration of the centennial of Cage, who was born in 1912. Laura Kuhn, the director of The John Cage Trust, invited me to give a talk about John based on content from our Subtropics Archive and Collection, including footage of the only known performance of Cheap Imitation featuring John Cage himself playing on the piano.

Cage and I became friends over the years and he stayed at our boathouse home in El Portal during his three-day-long visit as guest artist during Subtropics 3 in 1991. During that visit, we recorded an interview for a sound portrait as well as for the Fishtank radio series.

We will pay tribute to John Cage during Subtropics 25 by playing back excerpts from that unpublished interview and will screen a clip or two from the 1975 Subtropics Archive video documentation of his talk at BCC.