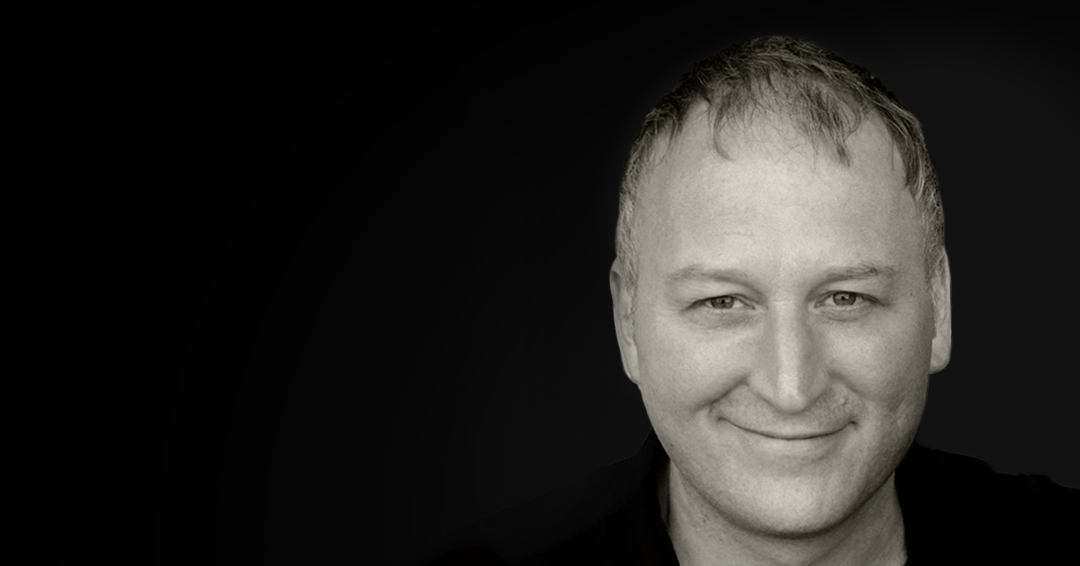 Jade Dellinger is Director of the Bob Rauschenberg Gallery at FSW and guest curator of the Don’t Blame It on ZEN: The Way of John Cage & Friends exhibition currently on view at the Black Mountain College Museum + Art Center in Asheville, NC.

He has served for eight years now as Director of Exhibitions & Collections at Florida SouthWestern State College.

He has written for international publications including Sculpture, Flash Art, Art Papers and Guitar Afficionado; and co-authored the book Are We Not Men? We are DEVO! (SAF Publishing Ltd., UK 2003/2008), which traces the history of the seminal 1980s New Wave band and 2021 Rock n’ Roll Hall of Fame nominees.

Kindly substituting for Christoph Cox, who intended to be here and at the last minute couldn’t, is our dear friend and colleague Jade Dellinger. He will present a lecture a bout his current exhibition Don’t Blame It on ZEN: The Way of John Cage & Friends