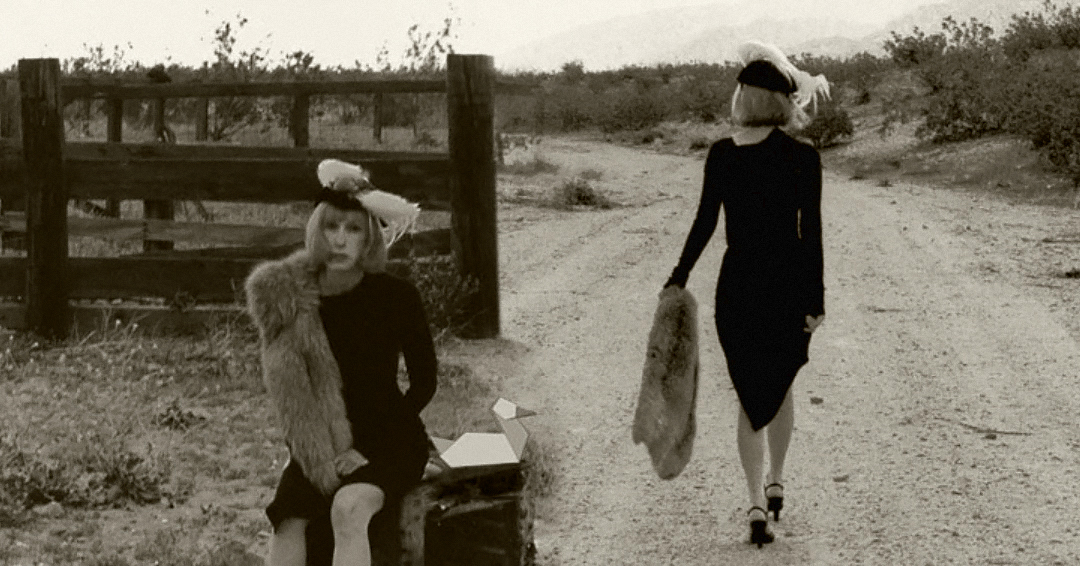 Jacki Apple is an interdisciplinary artist, writer, audio composer, critic, curator, producer and educator whose visual, performance, media, and book works have been presented internationally over five decades. 2019 She writes the column Peripheral Visions: Perspectives on Performance, Media, and Culture online at https://fabrikmagazine.com/peripheral-visions/

She also currently contributes to PAJ (Performing Arts Journal) NY. and her feature essay American Radio Art 1985-1995. New Narrative and Media Strategies was published in the #127 Winter 2021 issue. An innovator in the development of radio art she was producer/host of Soundings, a weekly one-hour radio show featuring radio art, sound, and music works, live performances and interviews at KPFK-FM, Pacifica Radio, Los Angeles from 1982-1996, and a contributor to New American Radio, and U.S. EAR.

A comprehensive retrospective of her audio and radio work 1979-1997 was presented at the international SoundCulture ‘99 festival Auckland, NZ. Her CDs include Thank You For Flying American, ghost.dances\on the event horizon, eco-geographies, L.A. Noir, and Star Tripping and the LP The Mexican Tapes. She co-produced the annual EARJAM new music festival in Los Angeles (with Julie Adler) 2000-2004. She is Professor Emerita, Art Center College of Design Pasadena, CA where she was a faculty member from 1983-2017, and the recipient of the CAA (College Art Association) Distinguished Teaching of Art Award 2012.

In the past three decades her installation, performance, sound and photo works have focused on environmental issues, global warming, climate change, and species extinction including The Culture of Disappearance series, the You Don’t Need A Weatherman series about floods, droughts and climate crises, and In the Gully: Meditations on Water. Her archival website is <https://www.jackiapple.com/index.html>. Her complete archives are at the Fales Library Special Collections, NYU, NY. Her Art Projects archives are also housed at the Archives for American Art, Smithsonian Institute, Wash. D.C.

VOICES IN THE DARK

Voices in the Dark began as a short solo performance work in 1989, and by 1991 evolved into a half hour audio work for radio, and a live performance . It brings together my involvement in broadcast media as both an audio artist and as producer/host of Soundings (KPFK-FM 1982-1995), my interest in archaeology which has been an important subtext in my work, my fascination with space travel and the possibilities of life beyond Earth, and my personal intellectual and spiritual quest as to the nature of the Universe. This piece is about electronic transmissions, radio waves, information perception, reception, overload and disintegration in our culture. — Jacki Apple

Subtropics 25 will feature and excerpt from Jacki Apple’s radio work Voices in the Dark, in lieu of her absence. She was one of our Word(s)ound festival guests back in 1993.