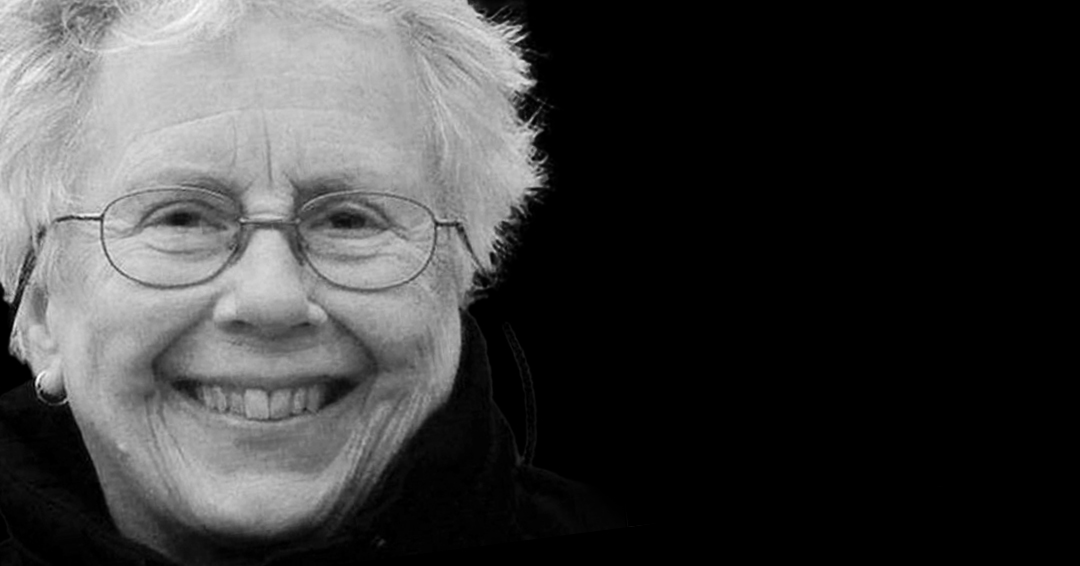 Helen Thorington (Brookline, MA) is the Executive Director of New Radio and Performing Arts, Inc. (aka Ether-Ore), the founder and producer of the national weekly radio series, New American Radio (1985-1998), and the Turbulence and Somewhere web sites.

Thorington is a writer, sound composer, and radio producer whose documentary, dramatic, and sound works have been aired nationally and internationally for the past twenty years. She has also created compositions for film and installation that premiered at the Berlin Film Festival, Ars Electronica, the Whitney Biennial, and in the Whitney Museum’s Annual Performance Series. Recently she performed her own sound composition with the Bill T. Jones/Arnie Zane Dance Company at Jacobs Pillow.

Thorington has produced three narrative works for the web including Solitaire, which combines games and storytelling; and she played a principal artistic role in the cutting-edge net work Adrift most recently presented as a performance and installation at the New Museum of Contemporary Art in New York City. She is also a seasoned speaker on radio and net art. Visit her web site!

She can’t travel at the moment. She is somewhat up there in years and, like Malcolm Goldstein and a couple of other seniors who would have been here were not for the recent outbreaks, she is just choosing to stay alive. And we celebrate that too. The fact that she is still around is evidence that experimental music and radio art are still young. As such it should still be thriving, there’s so much more there to poke and discover. But without people like Helen, things tend to retrieve into a latent state, kind of like the cicada. What is the state of the art of radio? Let’s ask our first friend and then advisory board member Gregory Whitehead… [stay tuned for the next episode: answer to the question about the state of radio art]

To celebrate Helen Thorington in her absence, we will be showing her radio art piece Calling To Mind, issued by Other Minds.