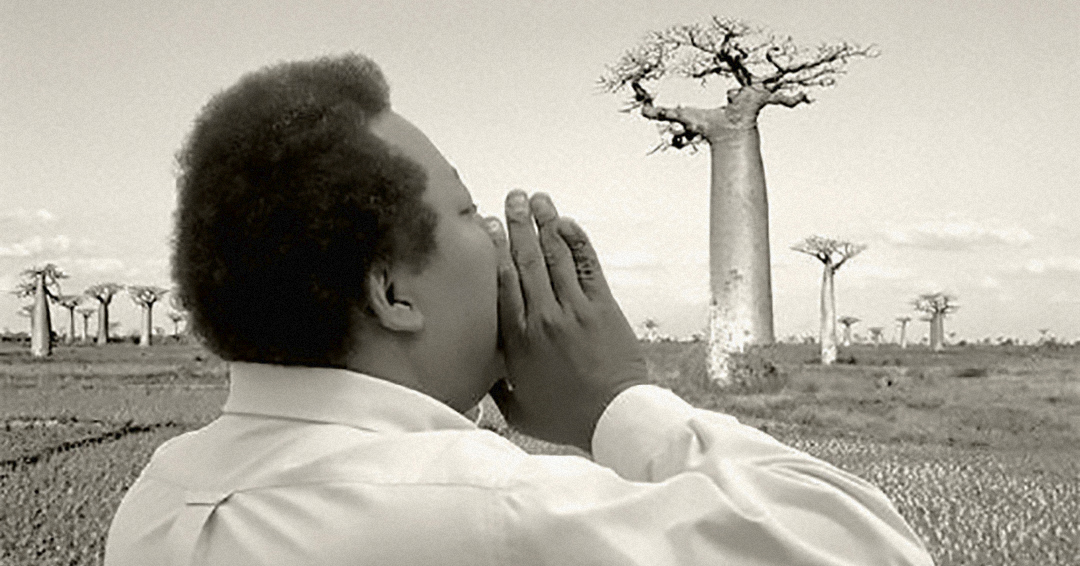 George E. Lewis is a composer, performer, teacher, theorist, and historian who has opened wide frontiers in experimental music. As a performer, he has mastered the lyrical, tonal, and percussive qualities of the trombone. His compositions bridge traditions of acoustic and electric, American and European, rhythmic and free form. He explores a wide variety of expressive modes, including text-sound collaborations with poets.

MacArthur “Genius” Award-winner, Lewis has also been a pioneer in the application of computers to algorithmic improvisation. His performances, criticism, and scholarly analyses reveal profound insights into the unique expressive potential of improvisation and its critical role in the history and future of musical expression. In addition to his recent forays into Big Band orchestral performance, he wrote a history of the influential Chicago based Association for the Advancement of Creative Musicians, of which he himself has been a member since 1971.

"Prior to word(s)ound, 1993 brought us a marvelous spring of experimental music and sound art within the context of Subtropics 5. Then, we presented David Tudor in the American premiere performance of his composition, Neural Network Plus. We also organized two week-long residencies: one within a mini retrospective of the work of composer Alvin Lucier which presented him in performance of Music for Solo Performer and another evening of his piano music, as well as the world premieres of Serenade for Oboe and Strings and Music for Piano and Half-Closed Lid, pieces he composed for the festival.

The second was a residency with George E Lewis, a composer whose music was so inherently eloquent about its own essence upon first hearing that i found it, not intellectually accessible, but immediate, inclusive and delightfully overwhelming and powerful in ways not requiring of verbal clarification.

I’m talking about the experience of his piece Voyager, for trombone and four channels of computer controlled electronic sounds. For this piece George designed an algorithm that enables the computer to make its own decisions about what to play or not to play in dialogue with a live improvising musician.

During his Subtropics 5 residency, George interacted with Miami musicians, as well as with a Tallahassee based ensemble in workshop situations, and with a group of over 30 kids from the Museum of Science interested in music and computers. He also collaborated with poet Bob Gregory, vocalist Jill Burton, Shakuhachi player Philip Gelb and others who joined him in performance over an evening of solos and ensemble music.

Here is George during his Subtropics 5 residency also interacting with the ducks of Little River in El Portal, using the duck call sound in his laptop computer. All together an interactive residency in deed

Back then, I think he was at UCSD. I thought of George as the best electronic/computer music composer on the planet. Since, his work has received pretty much every major fellowship award, including a MacArthur Fellowship. Today he is the established George E. Lewis FBA, Edwin H. Case Professor of American Music Area Chair in Composition and Faculty in Historical Musicology at Columbia University's Department of Music. Most importantly, he is still returning my calls.

Since 1995 George has been a member of Subtropics' National Advisory Board. Although he can't join us this time for this celebration, his voice will be included excerpted from an unedited interview about his piece Voyager from our Subtropics Archive and Collection."