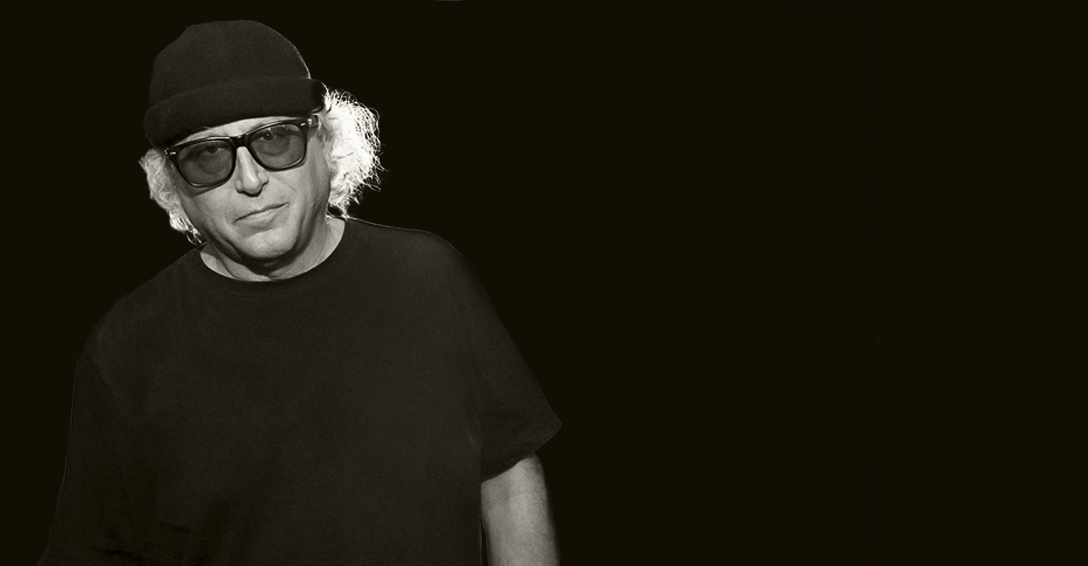 Frank “Rat Bastard” Falestra is a transgressive guitarist, bassist and producer who was a founding member in numerous psych, noise music, and performance art rock bands since 1974 to the present. In 1979, he co-founded a recording studio in Miami where he has recorded Blowfly, Mecca Normal, Harry Pussy, Marilyn Manson and the Spooky Kids, The Eat and hundreds of South Florida locals. Rat has worked with artists Robert Pollard, Don Fleming, Tom Smith, Andrew W. K., Thurston Moore, Kenny Millions, Kramer, Weasel Walter, Gibby Haynes, Steve Mackay, Simeon Cox, Brian McMahon, and has been recorded by Steve Albini and Tom Dowd. Currently, he runs his own studio in South Beach. Rat’s band Laundry Room Squelchers currently tours worldwide and curates the International Noise Conference. In the early ’90s he was cofounder in TLASILA with Tom Smith and in the year 1993 Spin magazine famously named Rat’s group Scraping Teeth the “worst band in America”. As legend has it, one night a patron fed up with Rat’s incessant rumble stormed the stage [at Churchill’s Pub] and put a gun to his head. “Go ahead and pull the trigger,’ Rat told him, ’cause I ain’t stopping.”

For this edition of Subtropics, Rat will offer the world premiere of a new performance with his lathe titled, Wave To Wax. Frank describes it as “capturing a set of random radio waves and recording them live into a 1939 lathe cutter and then playing the etching in the polycarbonate disc back.”