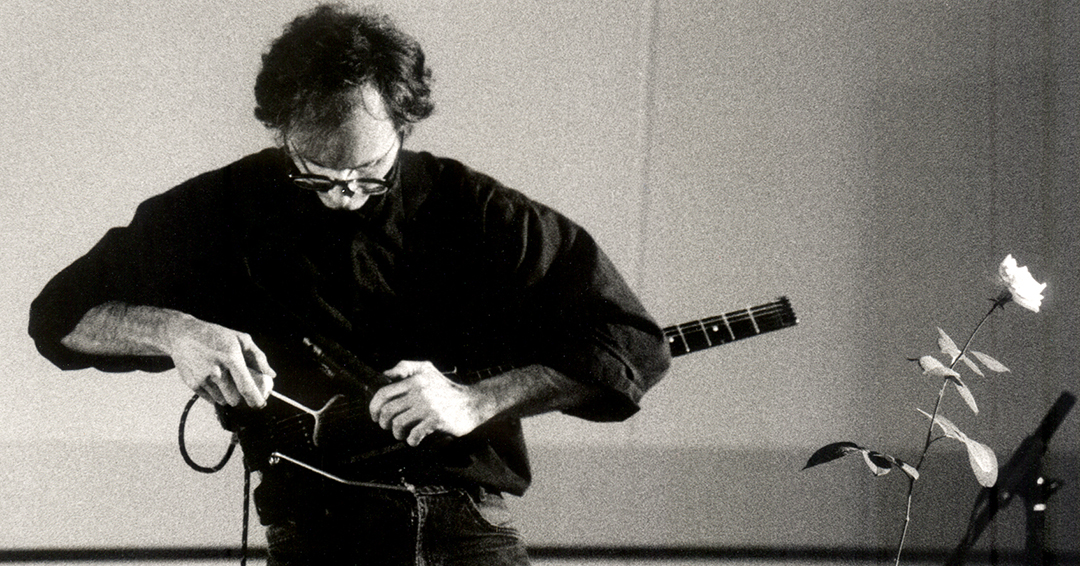 Williams began playing guitar when he was 12. He played in rock bands in high school, and studied with blues musician Johnny Shines from the late 1960s until 1971.

In the early 1970s Williams played in the University of Alabama B Jazz Ensemble and the Salt & Pepper Soul Band. He also started working with LaDonna Smith around this time, and founded a musical ensemble and recording project called Transmuseq.

He toured the U.S. and Europe in 1978. In the early 1980s he worked in a blues band called Trains in Trouble. In 1986 Williams joined Curlew, who released several albums on Cuneiform Records in the 1990s.

In the 1980s he also worked with Col. Bruce Hampton and OK, Nurse, and in the early 1990s played in a punk rock band called Fuzzy Sons. Williams played in an improvisational three-piece called Say What?, and worked with Jim Staley and Ikue Mori. Williams appeared live at some 1,500 concerts worldwide.

Williams co-founded The Improviser, a journal of experimental music, in 1981. He also worked as a music critic for the Birmingham News and published freelance criticism elsewhere.

Williams died in Birmingham, Alabama on April 5, 2019, from cancer.

Davey and I collaborated many a time since we first met sometime in the early 90s. One of those times was as a member of the Fishtank Ensemble which I put together for my debut concert for the Interpretations Series at Merkin Hall in NYC in 1996. The concert-long piece was called In a Fishtank, composed of several overlapping pieces including Davey’s performance of In Gated Memory of Gentle Giant.

I bring this up specifically because the piece represents him this time around will be a new version of In Gated Memory of Gentle Giant we recorded during one of his many visits to Miami and never released. It was during the pandemic and thinking about his passing a year before it that I put in the time to select, edit and master the acousmatic version of the piece we will premiere as a tribute to Davey during this edition of Subtropics.

Most recently he had volunteered to edit text for a book he was encouraging me to write. But that project was tougher to get me excited about than the piece about incorporating the sounds of gunshots from long distances piercing through different materials we were supposed to record during a residency at his home in Alabama. Imagine? a piece for guitar and gunshots? That’s kind of what we did in between residency activities during his visits to Miami, often over cigarets and sometimes vodka.

We do have plans for a book, but one about Subtropics in collaboration with David Dunn.