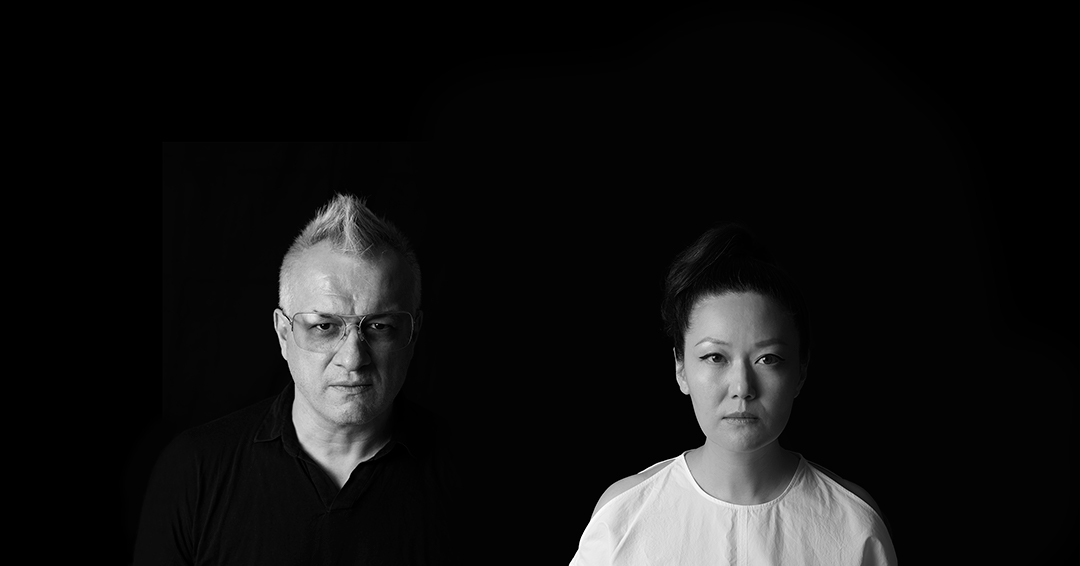 The Creative Destruction is a contemporary art collaborative founded in 2016 by Timothy Archambault and CYJO. It’s theoretical framework views tension and anxiety as one of many influential components of growth. The Creative Destruction incessantly reinterprets manmade constructs (cultural, economic, political, social, etc.), destroying the old and creating the new. Their collaborative work has been shared during Miami Art Basel and Audiotheque: Subtropics 2018 Marathon. Their latest performance piece is scheduled to launch at Perez Art Museum Miami this Fall.

Timothy Archambault is an Indigenous flute player, composer and architect based in Miami. He has recorded with The Polish National Radio Symphony, The Coast Orchestra, The Bronx Arts Ensemble, and others. He is a Hereditary Senator of the Kichesipirini Algonquin First Nation, a member of the Métis Nation of Quebec, and a member of the First Nations Composer Initiative. His latest album, Chisake LP/DL SOMA042, was released this year on Ideologic Organ.

CYJO is a Korean American artist based in Miami. She works mainly with photography exploring the evolution of identity and questions categorization, further examining our human constructs. CYJO’s work has been exhibited nationally and internationally at venues which include The National Portrait Gallery (Smithsonian Institution), Asia Society Texas Center, Venice Architecture Biennale and Three Shadows Photography Art Centre. Her last solo exhibition was at NYU’s Kimmel Windows | Art in Public Places (2019-2020).

This work is a neo-noir video series capturing a raw, surveillance-like shot of a cruise ship rotating to complete a 180° Yaw (rotation) in PortMiami. In this continuous shot taken at night, an underwater hydrophone captures the noise produced by the ship’s rotation from its bow and stern thrusters (transversal propulsion devices). At times, the noise exceeded 180 decibels underwater. Human eardrums, for example, will rupture at 165 decibels. References to Serra’s Railroad Turnbridge, Godard’s Alphaville, and Debord’s Society of the Spectacle become apparent as What Lies Beneath investigates polarities between consumption and conservation, industrialization and nature.

Subtropics 25 will premiere a single screening of the piece What Lies Beneath by the Miami based collective The Creative Destruction as part of our Late Night Media Fest.