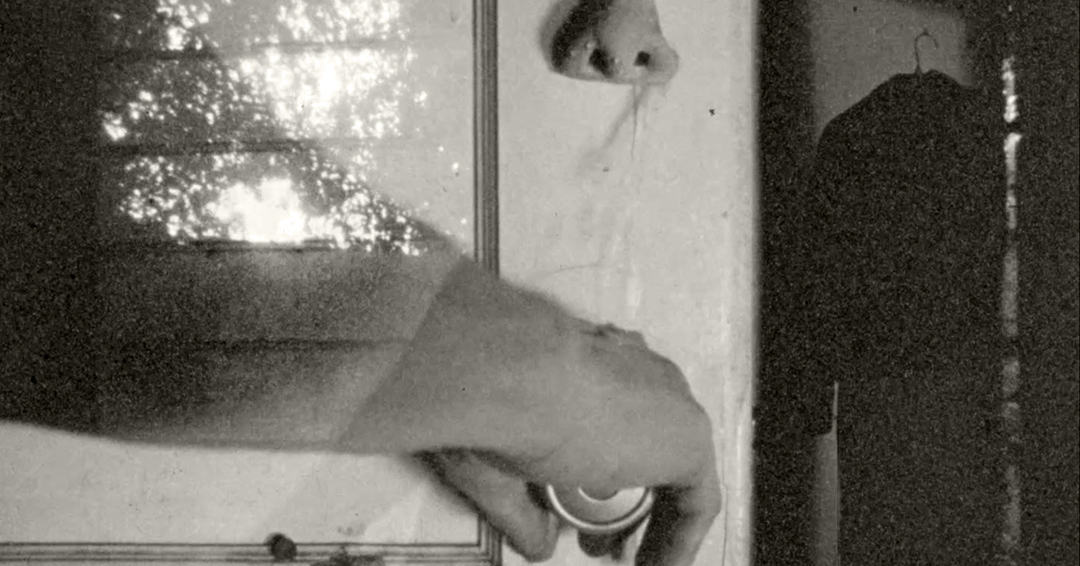 An expert manufacturer of visually striking multimedia installations, Charles Recher created more than 100 films and videos, beginning in the early 70s with his first public work Pushing, a looped film installation live-sized people pushing one another. Throughout his career, Recher received various fellowships, including multiple recognitions from the Florida Cultural Consortium and the National Endowment for the Arts.

His groundbreaking work was featured in the “masters of the Avant-Garde” program at Harvard University’s Carpenter Center for the Arts. Recher’s work Kwagh-hir is a documentary about the theater tradition of the Tiv people of Nigeria.

Recher together with sound artist Gustavo Matamoros, created the public art piece Cars & Fish, a huge multimedia installation for the Adrianne Arsht Center with moving images the size of two football fields and a double surround sound installation that premiered during ArtBasel 2005.

with Charles at the beach recording seagulls | photo: Claudia Ariano

Here’s the note i wrote as a tribute to Charles about our collaboration Cars & Fish for the Recher tribute issue of The Miami Rail:

“The thing about Cars and Fish (2005) was the scale. It was huge! As you can imagine, once the piece started Charles and I had plenty to think about that evening. It was all organized on a timeline so my musicians knew what to do. Charles was pretty much managing entrances and exits from the different performance elements at street level while I operated the soundscape of live and recorded sounds from three computers at the top of the overpass that connects MPAC’s Knight Concert Hall across Biscayne Boulevard to the Opera House.

A couple of hours later, we are at a club celebrating the accomplishment. We had flawlessly carried out a piece of that scale without each of us knowing exactly what the other was going to do. ‘Charles,’ I said. ‘There I was, busy with my computers, 100% focused on what I was doing when I look up at the images projected on the building and, all of a sudden, I felt overwhelmed. The world slowed down almost to a stop, and I was no longer performing.’ I had not imagined how breathtaking the whole thing was going to be. It was as if I was seeing the mother ship in Close Encounters of the Third Kind. That was it… my cue… the real size pleasure cruise ship slowly taking up the facade of the seven-story high opera house… and then I heard the sound of its horn fill up the entire space between the buildings – a sound which I must have played, since no one else was there to play it for me. From then on, the piece was running itself. Charles’ response? ‘…eye-eye-I know… me too!'”

Subtropics 25 pays tribute to the unforgettable filmmaker/installation artist Charles Recher with a screening of his mysterious film, Andela (Andale).

the screening of Andela, as well as the use of the images created by Charles Recher are presented by permission and the blessings of The Estate of Charles Recher