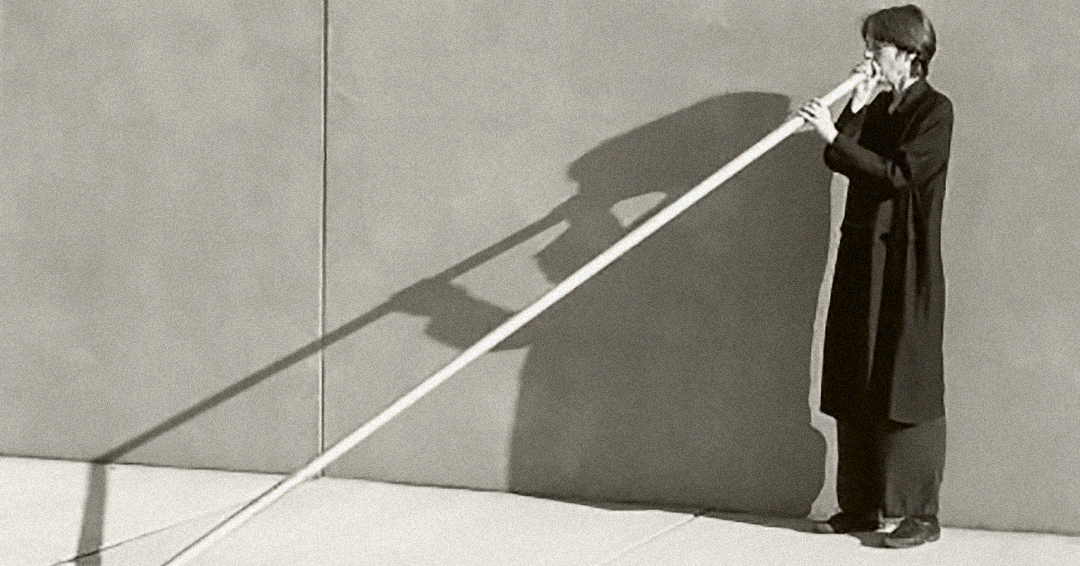 Brenda Hutchinson is a composer and sound artist who has developed a body of work based on a perspective about interacting with the public and non-artists through personal, reciprocal engagement with listening and sounding. Hutchinson encourages her participants to experiment with sound, share stories, and make music. She often bases her electroacoustic compositions on recordings of these individual collaborative experiences, creating “sonic portraits” or “aural pictures” of people and situations.

In addition to her ethnographic pieces, Hutchinson has invented instruments (Giant Music Box, Long Tube, and gestural interface for the Long Tube), composed for film (Liquid Sky, 1982, co-composed with Clive Smith), and is active as a performer/improviser. Performances of her work have been presented in New York at Lincoln Center, Merkin Concert Hall, and The Kitchen, as well as in San Francisco at New Langton Arts, The Lab, and the Exploratorium.

After going back and forth from excitement and regret about coming or not to Miami for Subtropics 25 to premiere her next generation of compositions for her Long Tube, our national advisory board member Brenda Hutchinson made a reasonable decision to stay put at home in San Francisco this time around. She will instead send us a recording of her composition Sentences that was premiered in 1990 in Miami Beach and is based on a poem by our tribute artist, sound poet Bob Gregory from his book Interferences.

This is how Brenda and I met back in 1990. Bob had been participating in a workshop for writers and composers organized by Opera America and hosted in Miami by Florida Grand Opera. Brenda was part of it as well as Joseph Celli, Orlando Garcia and a few other friends. Brenda and Bob worked on different workshop related projects then.

That was also around the time when Bob and I had just finished our collaborative piece Portrait: Bob Gregory | Bebop In The Forest of Lonely Rhythm. One day after Subtropics 2, he came to me with the idea to organize a performance for the three of us that featured our collaborations. He called it Sentences, Sounds and Portraits. It involved Jordan Levine whom i knew from our days working for the New Music America Miami Festival. She handled publicity, production and coordination. The performance took place in the side room at the famous The Strand restaurant courtesy of its owner and good friend Gary Farmer. Although the program does not mention it, that had to have been the first time Sentences was presented to a live audience. Breda made the piece for Megaphone, white cardboard, TV flickering, and a plastic flower.