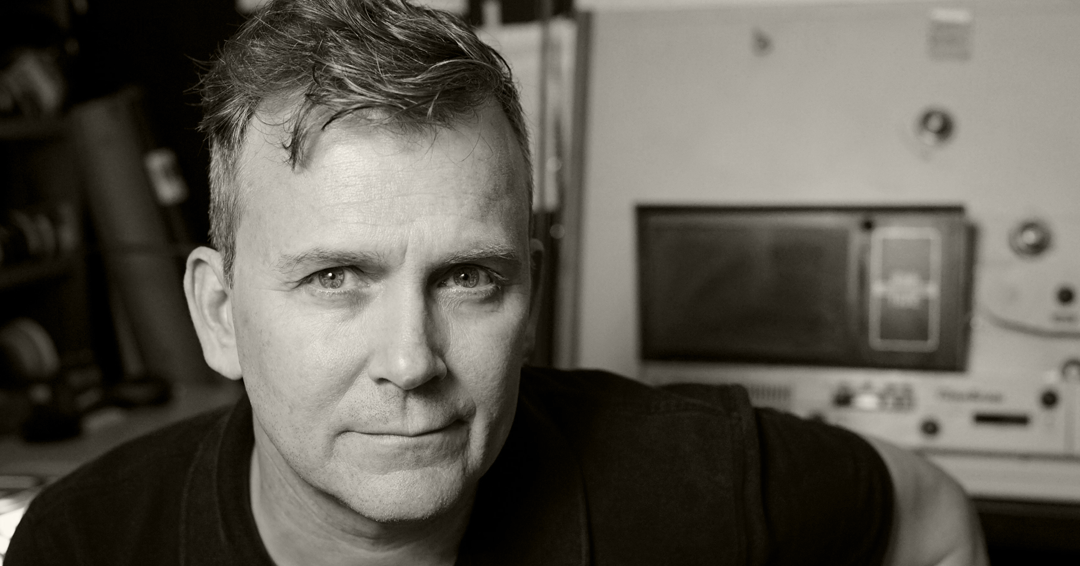 Barron Sherer is a time-based media artist with a background in moving image archival practice and research. Sherer works in Miami with a focus on altering and repurposing archived films. In the early 2000s, he was curator at Lynn and Louis Wolfson II Florida Moving Image Archives where he organized moving image festivals, public access activities, researched collections and managed photochemical conservation. Sherer founded a new studio project in 2020, Moving Image Alliance, with Knight Foundation investment.

His work primarily focuses on re-purposing previously produced content by manipulating motion pictures, slides, video and photographs through formal experimentation. Sherer’s exploration and artistic process in social media platforms, such as Instagram, creates both source material and documentation of his temporary and experiential installations.

He is the recipient of awards, fellowships, and residencies including a 2015 Knight Arts Challenge grant for a three year project space dedicated to use of legacy media and technology. In 2017, Sherer was recognized with a South Florida Cultural Consortium Fellowship.  Recent acknowledgements include: a 2019 Experimental Media Artist in Residence at Signal Culture, 2019 AIRIE Mini-residency, and a 2020 Oolite Arts at Anderson Ranch Artist Residency.

Barron has a very personal way of identifying and going about making things that matter actually matter. And he applies it to art. It is a style of existence emerging from respect, as in, ‘respect was general all over.‘ It also shows in his sense of camaraderie and honest joy from the triumph of others, which are the symptoms of a healthy society.

These stances no doubt set up a hospitable environment for creativity to emerge, for art to flow. I think of Barron as a profoundly wise individual who does what he says he is going to do and who teaches by example. With him, it is all on the table … down right simple … in what he makes and in the manner in which he makes it. And in spite of his transparency, there is a great deal hidden beneath his films, a mysterious presence that requires no explanation in light of what has been said.