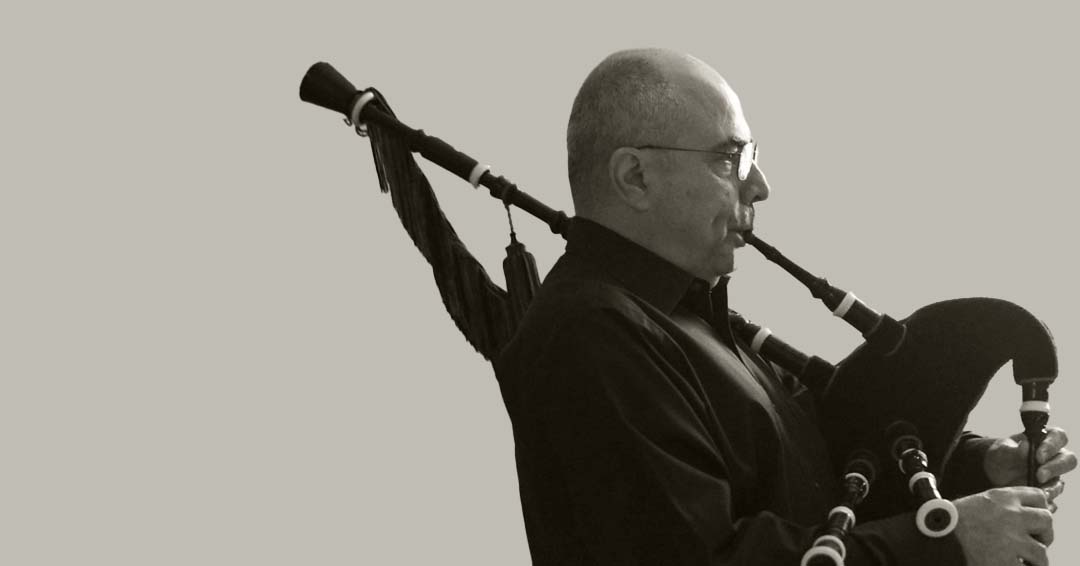 Armando Rodríguez Ruidíaz (Havana, Cuba b. 1951) studied guitar and composition at the National School of Arts and the Superior Institute of Arts in Havana. After graduating in 1972, he served as professor of guitar and music theory at the National School of Arts. His music has been performed through out the world by renowned artists and groups such as the Philadelphia-based Relâche ensemble, in events as the Bang on a Can Festival, Las Primeras Jornadas de Música Contemporánea de Sevilla, the São Paulo Biennial, the Latinamerican and Caribbean Music Forums and the Subtropics Festival in Miami, Florida. Together with composer Gustavo Matamoros, he co-founded the PUNTO Experimental Music Ensemble in 1990. Most recently, Armando Rodríguez has composed and performed music for the Galician bagpipe.