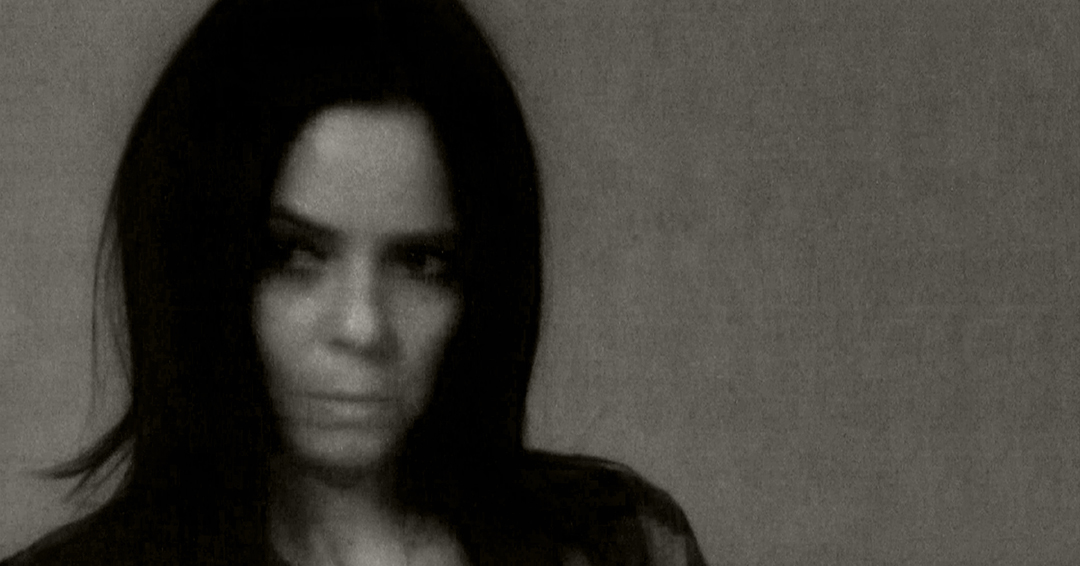 Claudia Ariano is the one designer that was captured the spirit of Subtropics since she took on the task. Her first assignment was in 2011 for Subtropics 21. That is when we started to incorporate poster images by visual artists as posters into our Subtropics newspaper programs. That year she worked with the extraordinary Miami based artist Glexis Novoa.

For other consecutive Biennials, Claudia worked with images by equally talented master artists such as William Cordova (2013) and Ann Hamilton (2015). In off-year Subtropics Marathon programs,  she worked on posters featuring works by the sublime minimalist Robert Thiele, and the intriguing visual-sound artist, Randy Nutt — who drew and created images in response to sound while in attendance at Subtropics/Audiotheque concerts and events.

Subtropics 24 brought about the very special task of paying tribute to Miami Beach based filmmaker, video installation artist, and dearest of friends, the late Charles Recher. He had been a member of our Subtropics board for nearly a decade and had a particular interest in the long-term plans we have been cooking for the future of the organization.

That special poster showed a still from his film, Hot Air Balloon. The image shows a bird’s eye shot of Charles himself swinging on a swing that’s itself attached to an air balloon that appears to be in mid-flight over a background of real clouds and spots of land that appear to be miles away.

Claudia’s treatment of all these images has been stellar. And so has been her work on this year’s poster featuring a special print by Fluxus artist Alison Knowles which was created in Miami Beach. Learn more about it in Alison’s Subtropics 25 post.

She also produces all the look and feel of all the images we use for promotion across our activities, including the most recent images for Frozen Music‘s Sound Picnics.

Claudia Ariano is the owner of Arianographix and has been involved in graphic design professionally since 2010. She has also worked creatively in set and fashion styling for companies such as Discovery Networks.