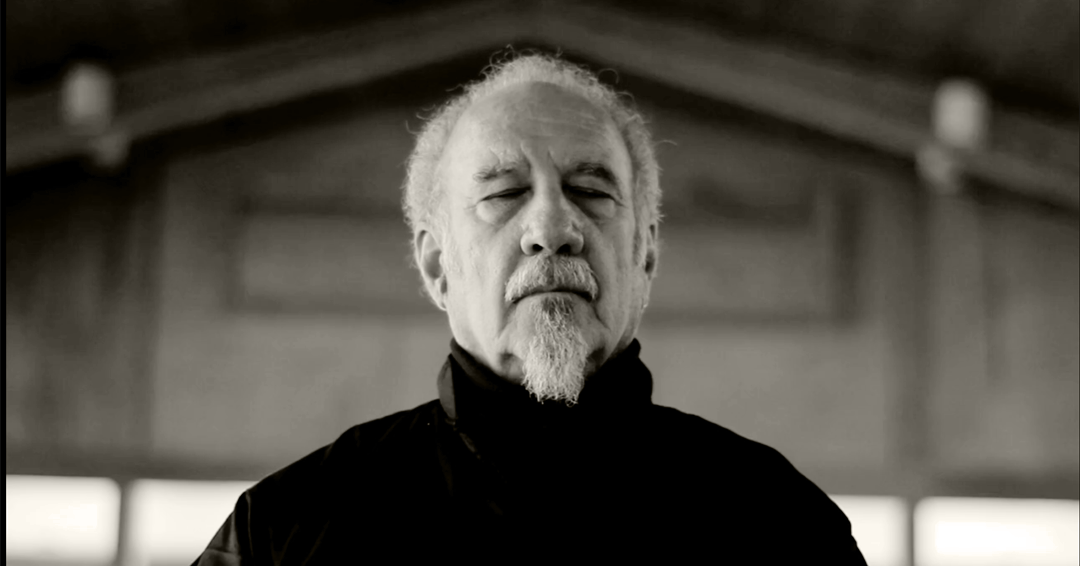 Abbey Rader is a musician and composer who has dedicated his life to playing improvised music as part of a spiritual quest for deeper meaning. He is heavily influenced by his study of Buddhism under the tutelage of the Master Sheng Yen, beginning in 1975 at the Ch’an Center in Queens, New York.

His career spans over four decades with a discography that includes 36 albums, the majority under his leadership. He lived in Europe in the late 70s and 80s where he performed with John Handy, Dr. L. Subramaniam, Gunter Hampel, Jeanne Lee, Marion Brown, Mal Waldron, and had his own band, The Right Time. He was a clinician for Sonor drums for many years and taught jazz drum set studies at several universities in Germany. Since returning to America, he has performed and recorded with Dave Liebman, Billy Bang, Frank Lowe, Ed Schuller, Kidd Jordan, Taylor Ho Bynum, Peter Kuhn and many others.

“Drummer Abbey Rader’s five decades long career has been one of intrepid innovation and creative ingenuity.”
— Hrayr Attarian, All About Jazz