Subtropics and Tigertail present French composer Kasper Toeplitz and choreographer Myriam Gourfink in a series of events from Monday, May 22 through Wednesday, May 24, 2017. The three events will take place at Audiotheque, Subtropic’s venue located at ArtCenter South Florida, 924 Lincoln Road, Miami Beach. The building is located on the south side of Lincoln Road between Michigan and Jefferson Avenues.

On Monday, May 22, 3:00-7:00 PM, Myriam Gourfink will present a workshop titled Choreographic Composition through Yoga. For the past two decades, Gourfink’s choreograhic compositional process has entwined principles of breathing and meditation yoga practice. Her dance is guided by the flowing elasticity of breathing movements, allowing the performer time to genuinely feel these movements. This heightened awareness of breath ? cellular breathing – allows the subtle transfer of weight, inch by inch, maintaining balance without tension.

This workshop will propose an immersive environment in which Gourfink will be sharing her cerebral and corporeal practice based on energy yoga techniques – Tibetan Buddhist tantric practices (Tilopa-Naropa-Marpa) – and will invite participants to explore the compositional frameworks generated through them. Devising the right conditions to connect the cerebral and the corporeal has become a major focus in her practice. In order to establish these subtle connections between doing and thinking, she developed open scores which invite participants to actively participate in choreographic composition. Supported by composer Kasper T Toeplitz’s sound scores and Laban notation will allow participants to further delve into the practice.

On Tuesday, May 23, at 8:00 PM, Kasper Toeplitz will curate The Listening Club, Subtropics’ regular music examination series. Toeplitz’s episode is titled A Change in Paradigm: New Noise in Europe. The program will explore noise in the new, experimental, and avant-garde music of recent Europe.

On Wednesday, May 24, at 8:00 PM, Kasper Toeplitz will perform Amas, a piece for live electronics. This 70-minute-long work – conceived for a dance by Myriam Gourfink – is about “blurriness of the senses.” Amas will receive its US premiere at Audiotheque in celebration of its new release on Pogus Records.

Kasper Toeplitz has worked with academic research organizations, such as GMEM, GRM, IRCAM, and Radio-France, as well as with experimental musicians, including Éliane Radigue, Zbigniew Karkowski, Phill Niblock and Art Zoyd. His early work was mostly written for traditional instruments, receiving a number of prizes and distinctions. He then integrated computers into his work, via the programming language MAX. He has also written for his electric guitar orchestra, Sleaze Art. His experimentation with computers continued in 2003 with the creation of an instrument he calls the BassComputer, an electric bass with 5 fretted strings and 4 unfretted strings, intended to be interfaced with a computer. In 2004, he commissioned a piece from Éliane Radigue called Elemental II, which he interpreted for the BassComputer. This was an opportunity for him to set up his own label, ROSA (Recordings Of Sleaze Art). He later commissioned Phil Niblock’s Yam almost may (Touch Records TO59) and others.

is a leading figure in choreographic research in France, but also the guest of numerous international festivals (springdance in New York City, the Künsten Arts festival in Brussels, the Festival de la Bátie in Geneva, the Danças Na Cidade festival in Lisbon etc.). Gourfink was artist in residence at the IRCAM in 2004-2005 and at the national Fresnoy-studio for contemporary arts in 2005-2006. From 2008 to 2013, she was director of the Program for Choreographic Research and Composition (PRCC) at the Royaumont Foundation. Myriam Gourfink and Kasper T Toeplitz were guests of the 2016 edition of the BIFEM FESTIVAL. Tigertail presented work by Gourfink including Breathing Monster in Miami in April, 2014, accompanied by a score by Kasper Toeplitz.

The mission of the nonprofit Subtropics is to enable experimental music & sound art. To fulfill this mission, Subtropics produces new work through artist residencies and recording services. It presents it to broad audiences through the Listening Gallery, Frozen Music, and the Subtropics Biennial of experimental music and sound art. Its annual programming includes performances, a yearly marathon concert, showcasing Miami based artists, and the Listening Club – a curated series dedicated to listening and discussion.

Founded in Miami in 1979, Tigertail Productions is Florida’s pioneer of innovative cultural work, and produces a full season of contemporary performance, along with projects in the literary and visual arts. Tigertail will present a full season of music, dance and spoken word events to mark its 37th year of cultural work in Miami. In these 37 years, Tigertail has commissioned and presented more than 580 artists in dance, music, theater, film and video, as well as the visual and literary arts.

The U.S. Tour of Myriam Gourfink and Kasper Toeplitz is supported by the Cultural Services of the French Embassy in the United States, and Institut français (Paris) 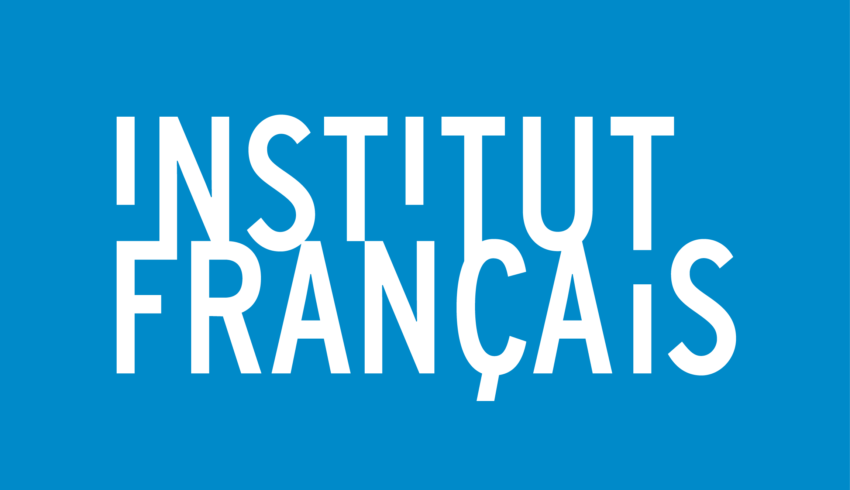