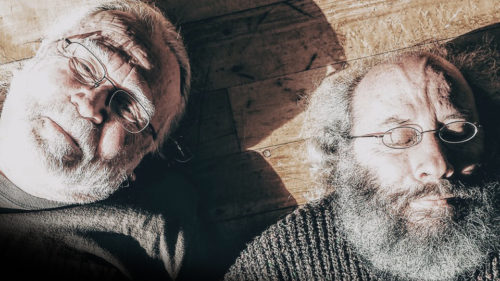 Al Margolis has been crafting industrial soundscapes and musique concrete compositions since 1984. Early cut-n-paste with cheap electronics and tape loops has given way to classical ambient noise under the rubric of academic non-academicism: If, Bwana is a veteran of clawing for escape from the room of sonic expression. His two labels, the cassette-only Sound of Pig and Pogus Productions, offer a cavernous catalog of international recording artists.

Walter Wright, pioneer in the art of video animation and software engineering, was a resident of The Experimental Television Center from 1973-1976. He showed his work at the first computer art conference, in 1973, at the Kitchen in New York City, where he was also assistant director for some time. An electro-acoustic musician, Wright performs by using computers to manipulate video to produce visual instruments. 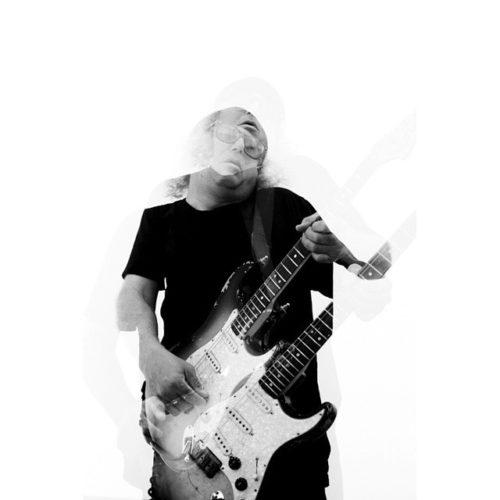 Rat Bastard, “Born Frank Falestra and unceremoniously given his current moniker by a shitty punk band he recorded 25 years ago, he lives in Miami, three blocks away from the thong-riddled shores of South Beach… He’s recorded Blowfly, Marilyn Manson and the Spooky Kids, the Silos, the Mavericks, Harry Pussy, and the Eat… As legend has it, one night a patron fed up with Rat’s incessant rumble stormed the stage [at Churchill’s Pub] and put a gun to his head. ‘Go ahead and pull the trigger,’ Rat told him, ’cause I ain’t stopping.'” — Liz Armstrong

Audiotheque
924 Lincoln Road, Miami Beach 33139
(south side of lincoln road-parking in back of the building)

Subtropics.Org is the leading proponent of experimental music and sound art in the Southeast, and the nourishing platform for projects like Audiotheque, the Subtropics Biennial and yearly Marathon, the Frozen Music Ensemble, iSAW’s Experimental Sound Archive and Sound Studio, and many more projects designed to produce, promote and present the newest, most on-topic new music and sound art experiences in South Florida.