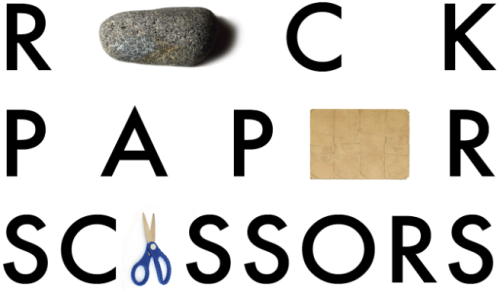 A concert series by Inlets Ensemble

All concerts are performed by Inlets Ensemble, which consists of some of Miami’s most adventurous musicians and sound artists. They are joined by UK-based composer-performers Michael Baldwin and David Pocknee.

Find a link to the webcasts at spectacularsystem.com starting at 8PM