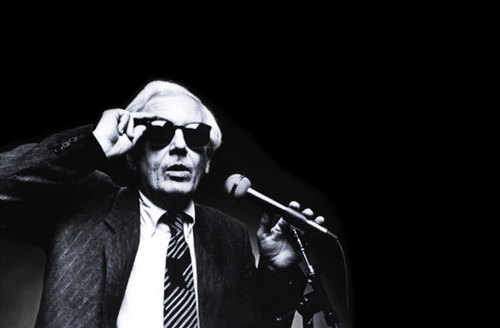 As the New Yorker magazine recently stated, “With the passing of Robert Ashley (1930-2014), America lost a musical voice that was not only daringly experimental but also deeply human.” Baritone Thomas Buckner, a longtime collaborator on Ashley’s invention of new operatic forms, will present a talk with recorded examples illustrating Ashley’s central insight that the words are the music.

SFCA [isaw+subtropics.org] would like to acknowledge that, since 1996, Robert Ashley played a special role in the history of the Subtropics Biennial as a member of our artistic advisory board.