iSAW summer residency with Carla Forte and Alexey Taran at Audiotheque studios to complete sound editing and restoration work on the feature-length documentary film, The Holders. 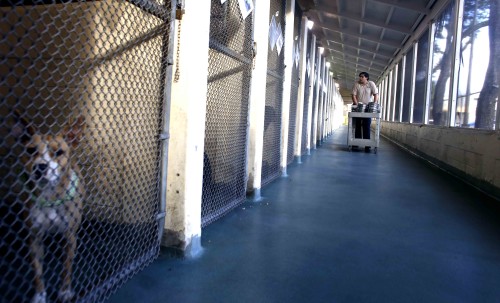 The documentary exposes the reality of the treatment of animals. Over 27,000 pets are brought to Miami-Dade County Animal Services each year.

Every week, hundreds of cats and dogs are abandoned at the Miami-Dade County Animal Services. Some are brought in by their own owners; others are found wandering the streets of the city. This documentary hopes to inspire the public’s consciousness to, bear the responsibility of respecting animal life and to offering them the protection they need.

The documentary feature The Holders exposes the reality of the treatment of animals. Over 27,000 pets are brought to Animal Services each year. The documentary also seeks to investigate why there are so many animals and what we can do to help solve the issue.

This educational documentary challenges the Miami community, the United States, and ultimately the world, to become advocates for the rights of cats and dogs. 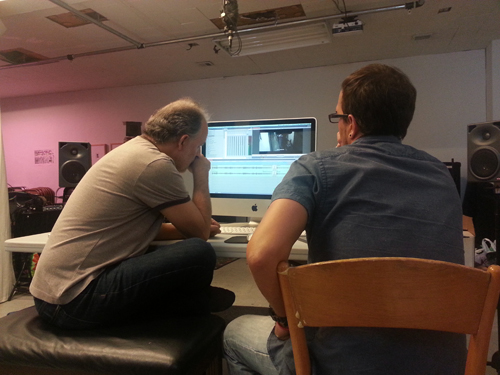 Alexey Taran a 2007 Guggenheim Fellow, choreographer and media artist, has led Bistoury a Physical Theater & Films since its creation in 2005. His work has had a dynamic impact on contemporary dance, film and theatre. Born in Cuba, he received training in Ballet at Havana’s National School of Art, which offered him the opportunity to be able to break down rigid structures of composition and narration, bringing him closer to an open work influenced by other art media.

His stage and film work with Bistoury has achieved constant recognition and important awards. For example the short film “Imaginarium” was selected for the “Cannes Court Métrage, Short Film Corner, Festival de Cannes” 2012 in France. The multidisciplinary performance “Bolo” was realized thanks to the Guggenheim Fellowship in 2007. In 1996 and 1998, his plays were recognized with awards by the Recontres Choregraphiques in France, and in Germany by Internationales Sommer Theater Festival Hamburg; Künstlerhaus Mousonturm, Frankfurt; Haus der Kulturem der Welt, Berlin and Tanz and Theater International, Hannover. In 2011, 2014 and for 2015 Taran was awarded with the Dance Miami Choreographers Fellowship Program.