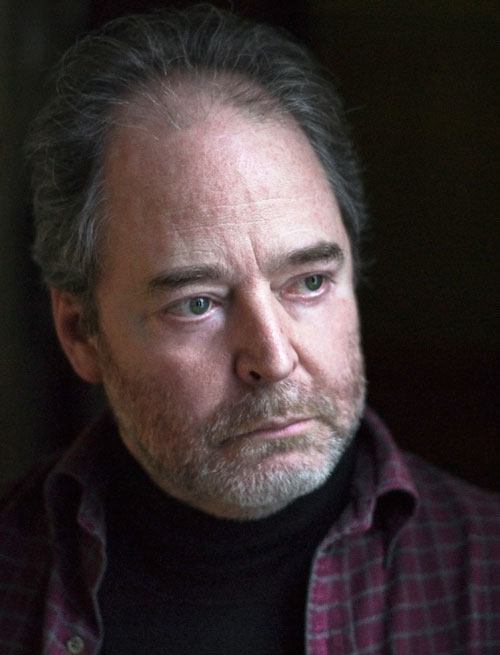 Veteran improvisers Wade Matthews and Jill Burton combine over half-a-century of experience, working in a variety of contexts and sharing music with innumerable colleagues and audiences in festivals and concert series on several continents. Based in Madrid, Spain, Matthews is best known on the European scene, although his visits to the United States have included high-profile performances at the Museum of Modern Art in New York, the San Francisco Alternative Music Festival, etc. Burton is best known for her work in the United States, which she has toured from Alaska, in the far northwest to the southeastern city of Miami, including innumerable performances at festivals and concert series on both coasts. Together, Matthews and Burton make a music that combines an ongoing investigation of the sonic possibilities of their respective instruments with a relaxed and enveloping stage presence that brings out the intensely human aspects of their art.

JILL BURTON (www.jillburton.net) is an extended vocalist, movement and performance artist and energy worker who is well-known as “…one of the great foundation improvisors of America…” (LaDonna Smith, Improvisor Journal). She has been active in the improv scene since the mid-70s. She has performed at UCSD, UA Tuscaloosa, U of Miami, Roulette, Women in Improv Festival, Microtonal Festival, CBGBs, Alsaka Native Artists Summit, and many, many other venues. She was featured as headliner/artist-in-residence for the Improvisor Journal 30-Year Anniversary Festival/Tour, along with Gino Robair, Davey Williams, LaDonna Smith, Chris Cochrane, Andrea Centazzo, and Henry Kaiser. She continues to tour and collaborate with such artists as Jane Scarpantoni, Judy Dunaway, Claire Elizabeth Barratt, Scott Walton, Jack Wright, and numerous others; and continues to form new collaborative relationships.