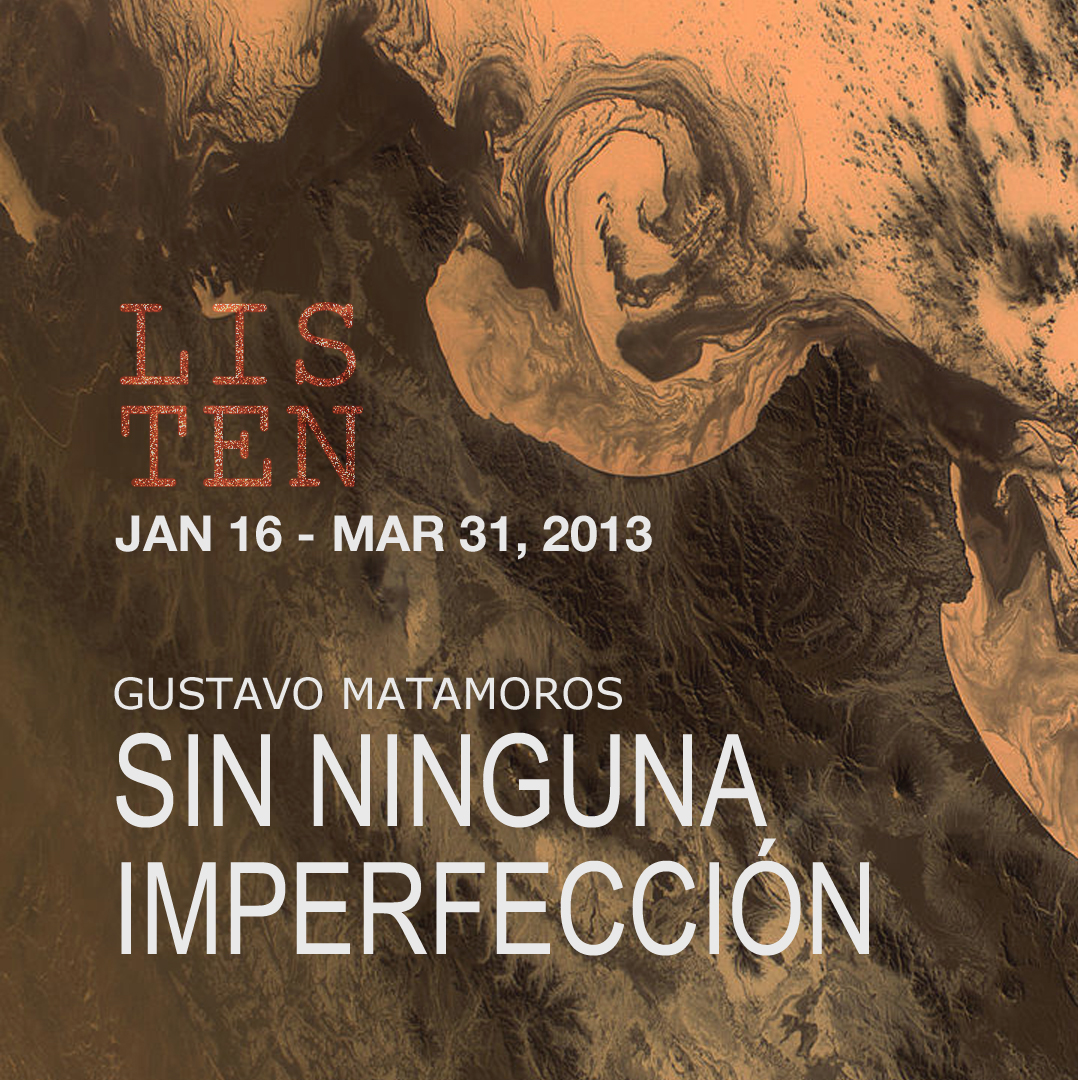 This is an adaptation of a piece I wrote originally in 1991.  The instrumental parts were performed by percussionist Jan Williams and myself, and recorded in Buffalo, NY in 1994. The following are program notes written about the chamber electroacoustic version of the piece in 1997.

“Watching the calm river over the sound of lawn mowers on a Sunday afternoon, I detected a cloud of floating grass clippings slowly moving down stream.  As this amorphous shape slowly approached, its outer limits kept changing–kind of like the map of Venezuela each time it is revised.  The cloud was composed of light, small pieces of fresh cut grass.  The grass was of different shades of the same green and some browns.  It was cut to similar lengths and each of the individual pieces floated, moving constantly at their own pace, toward and away from each other, but never colliding with one another.  This occurred while other kinds of activity was happening under water.  The sunlight changed gradually with the passing of the clouds, sometimes concealing, sometimes revealing the levels of activity.  A great deal of my music has to do with this experience.”

“The instrumental parts of SIN NINGUNA IMPERFECCION are modeled after this experience:  13′ 20″ are subdivided into 10 second intervals.  Each of the players — any number of them from one to eight — read from a matrix-like score made-up of boxes containing numbers and letters or black dots (•).  The numbers indicate the amount of evenly spaced consecutive notes to be played in 10 seconds.  The letters indicate pitch class in any octave.  The dots indicate silence.”

“The piece gets its name from the tape part that accompanies it in performance.  The voice is that of colleague composer Ricardo Dal Farra.  The tape was originally created as a sound portrait for Dal Farra.”