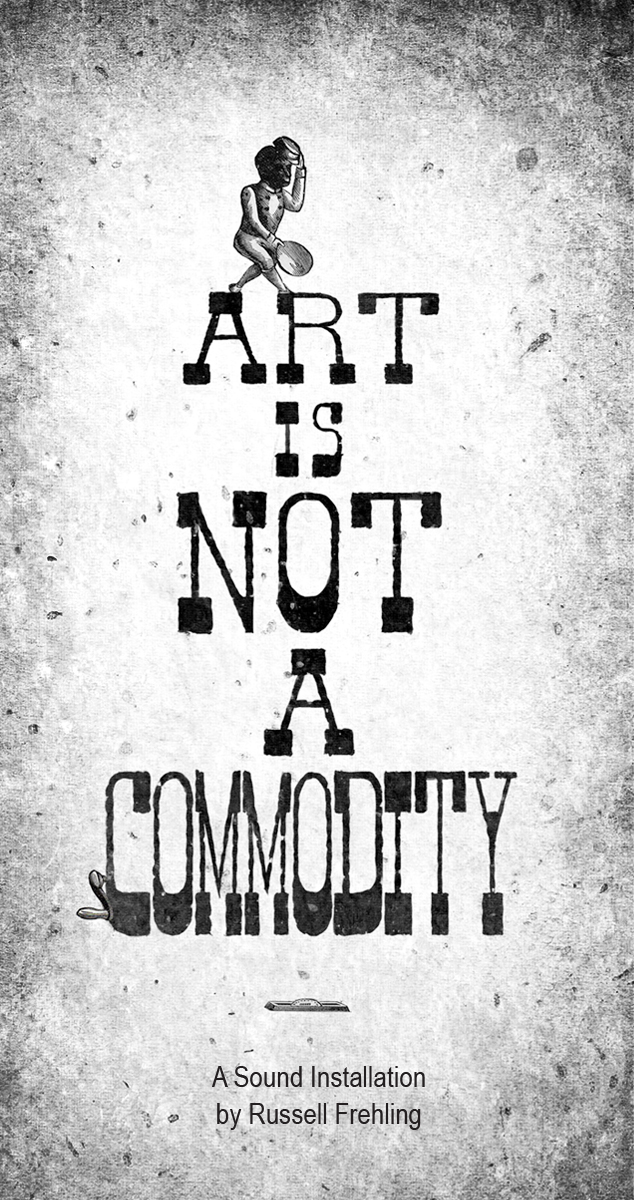 Art Is Not A Commodity
(A Sound Installation, Miami Beach, 2011)

For this installation specific sounds from the surrounding ambient noise are recorded then digitally encoded. From these samples extremely short segments, a few thousandths of a second long, are extracted and looped in such a way as to render them essentially static instantaneous slices; the way that a photograph has the ability to freeze a subject in motion. These waveforms are distributed along a line of sixteen loudspeakers that form a soundfield along two faces of the Artcenter 800-810 buildings

I’ve further distilled from these waveforms only the uppermost spectral components. What is left are these delicate ethereal timbres which have been inconspicuously layered on top of and interact with the real-time ambient noise in curious and unpredictable ways

“My installations are essentially works of sculpture with sound employed for its physical ability to occupy and define space and function in three dimensions. Here sound is given  an unaccustomed context  in which its physicality becomes the essential issue; where shape, texture, density and arrangement in space become the objects of reflection. The materials and structure for each piece are drawn from the “available” ambient sounds and physical properties inherent in each site: the sound of the work is the sound of the place. By distilling from the surrounding ambient soundscape the marvelously complex waveforms and natural resonances and putting them in a dynamic relationship with their environment, the observer is given a unique opportunity to respond more palpably to the sonic material and the space it occupies

Russell Frehling developed an early fascination with sound and music. He made his first professional recording at the age of twelve, an experience which sparked his continuing interest in the use of electronic technologies as creative tools. Frehling was awarded the Reiner Prize for music composition from Brandeis University where he received his B.A. in 1974. Following a period of study with Pauline Oliveros and Morton Feldman he was invited to the Center for Contemporary Music at Mills College earning an M.F.A. in Electronic Music under Robert Ashley and David Behrman

His relationship with sound has taken several forms over the years: composer, engineer, sculptor and eco-activist. In the early 80‘s as part of a project for Greenpeace, Frehling spent two winters in Iki, Japan developing an underwater sound system designed to alleviate the conflict between dolphins and fishermen competing for the same resources. He has received a number of commissions from both the  public and private sectors: New Music America, the Houston Astrodome, the Bienal (Sao Paulo, Brazil), the  Hartford Civic Center, NMA/Center for the Fine Arts , the Sterling Building Project, and several Art in Public Places projects. As an audio engineer he has been involved in many significant recordings and sound projects

In creating the infrastructure for this Listening Gallery project I considered of utmost importance to program a newly commissioned work by Miami Beach-native Russell Frehling—in my opinion, the most important sound artist to have created and practice in Miami.  It is very appropriate that we begin this journey by acknowledging our own sound art history with the work of such influential composer who has shared with us some of the most creative ideas for the integration of sound and architecture.

Listening Gallery is operated by SFCA [isaw + subtropics.org] with generous support from the John S. and James L. Knight Foundation, by the City of Miami Beach Cultural Affairs Program and Cultural Arts Council, by the State of Florida, Department of State, Division of Cultural Affairs and the Florida Council on Arts and Culture, and by Miami-Dade County Mayor, the Board of County Commissioners and the Cultural Affairs Department, as well as by Sennheiser, manufacturer of state-of-the-art tools for audio professionals. It is also possible with the generous support of our partner organization Artcenter / South Florida 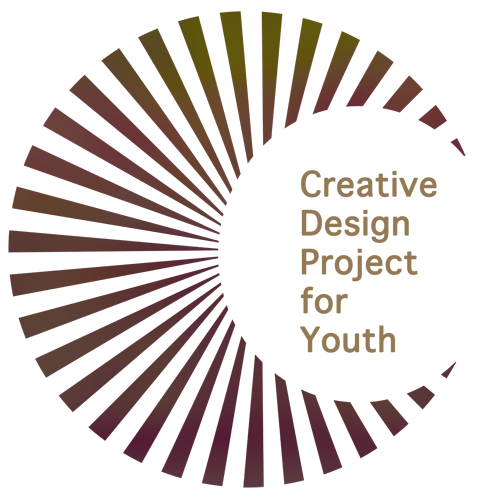